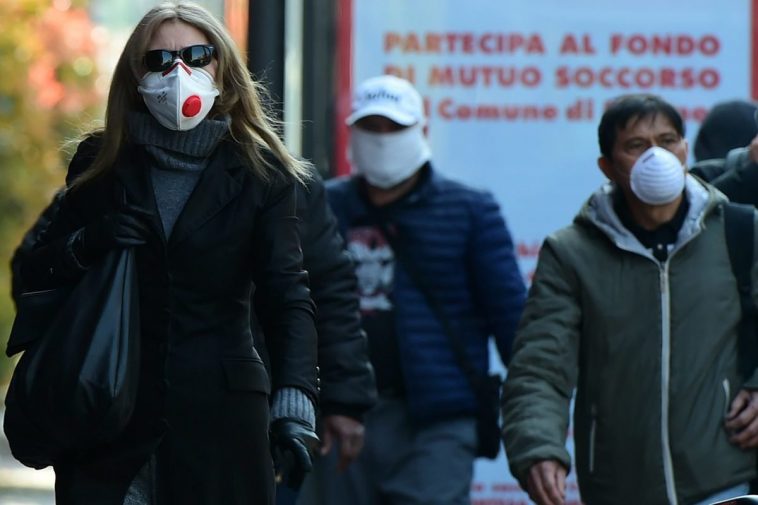 What do you know about the new social restrictions rules in Germany?

Italy was initially one of the hardest hit countries by coronavirus, but are now starting to reduce their lockdown measures, in this effect people are wondering when it would be safe to travel into Italy as the country is well known as a tourist destination.

As the Italian government plans “phase two” of the national lockdown measures, here’s what we know so far about what that means, when it might happen, and how long it will last. The next phase of Italy’s quarantine restrictions could be in place for “six to eight months”, some Italian health experts believe, while those eager to get the economy running again want measures loosened from May. The Italian government continues to consult its panel of scientific experts on when and how to implement the so-called “phase two”, an intermediary period between the current strict lockdown and “phase three”, during which the country will begin its gradual return to normality. Not much is known yet about official plans for phase two of quarantine. But the government is looking at making changes from the end of the current lockdown period on May 3rd.

Read also:Coronavirus: Germany has twice as many vacant ICU beds as Italy

Giorgio Palmucci, president of the Italian National Tourist Board, told local media: “We will only start with tourists from the European Union, and at the earliest, in July or August.” The problem is that, unlike other sectors, tourism relies on reservations, so the window of time open for operators will be really tight.” If coronavirus cases spike, tourism won’t be able to return, however.

While nothing has been officially confirmed yet, it does look likely that only domestic tourism will be allowed this summer. Italy’s culture and tourism minister, Dario Franceschini, has suggested that only Italian residents will be taking holidays in Italy in the coming months. “We are making a strong investment in domestic tourism, because this will be a summer of holidays in Italy,” Franchescini said in an interview on Wednesday morning.

Under current rules, no travel is allowed.

Read also:Italy to regularize almost 600,000 immigrants in the country 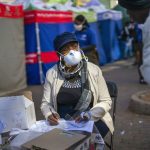 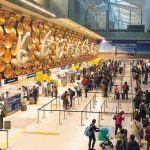