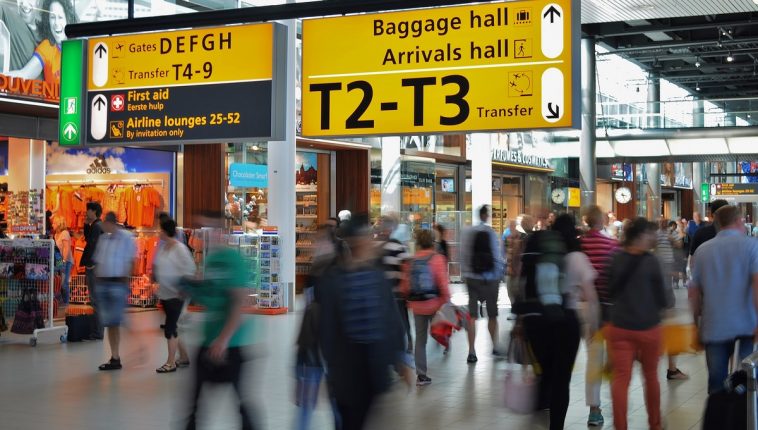 Coronavirus in Italy: What airlines restarting flights to Italy can I use?

Italy will be allowing people into the country from June 3rd with no coronavirus quarantine requirements but only people from within Europe. This is including people from the UK. Tourists who have chosen to travel from these countries will not face any restrictions upon entering Italy. But this is also dependent on their own country, should they need to quarantine when they return home. Non-urgent travel from outside Europe is still not permitted, with the EU’s external borders closed until at least June 15th.

From June 1st, the Air France-KLM group is gradually resuming flight links with Rome, Milan, Venice, Bologna, Florence, Naples and Bari. By the end of June there will be 78 weekly flights operated by Air France and KLM to Italy, the company said in a statement last Thursday.

From July, Alitalia said it plans to be operating at about 40% of the initial level it planned as it was doing its yearly budget before the coronavirus crisis hit. Alitalia continued to operate a limited number of international flights throughout the nearly three-month shutdown.

“Flight offering will increase according to demand, which is already recovering on some domestic routes, and benefiting from the progressive abolition by foreign countries of restrictions on flights and passengers from Italy” as well as relaxed measures Italy is imposing on inbound travellers, it said in a statement. Despite Alitalia restarting its New York-Rome route, it is not yet known when unrestricted travel from the US will be allowed as the United States is still a hub for infections of the virus and has still not managed to stabilize it having more than a million infected and deaths in the hundreds of thousands.

Ryanair, which dominates many direct UK-Italy routes, is set to restart summer holiday flights from July 1st. The airline said that it would reusme daily flights to “key holiday airports” in Italy, as well as in Spain, Italy, Greece, Cyprus and Portugal, from destinations in Ireland, Belgium, Germany, Netherlands and the UK.

UK-based airline Easyjet has said it will not fly to Italy if the nation extends social distancing rules on planes beyond June 15th. Chief executive Johan Lundgren, said in an interview with Italian newspaper Il Corriere della Sera, that it would be impossible for the company to operate respecting the Italian social distancing rules and selling only a third of the seats. Several other airlines continue to operate a limited number of flights to Italy, including Lufthansa, KLM, Wizz Air and Turkish Airlines, with direct flights from each company’s hub airports only. 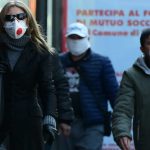 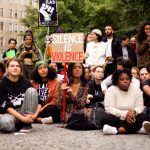