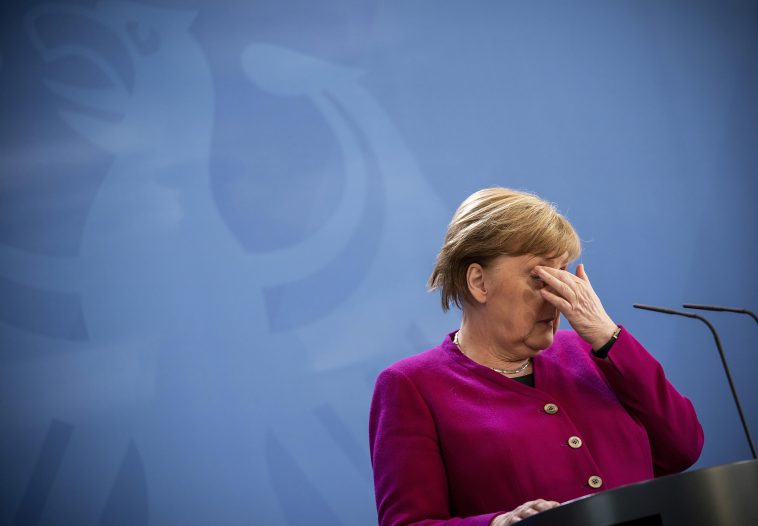 Angela Merkel’s statement was published on Twitter by her spokesman Steffen Seibert.

“In these terrible hours when Vienna became the target of terrorist violence, my thoughts are with the people on the ground and the security forces facing the danger,” said the Chancellor. “We Germans stand in solidarity with our Austrian friends. Islamist terror is our common enemy. The fight against these murderers and their mongers is our common fight, ”she added.

The attacks in the centre of Vienna took place on Monday, November 2 in the evening. It was the last night before the lockdown. The shots were fired in six different locations. The first – near the synagogue in Seitenstettengasse. Successive sites of attacks are several hundred meters apart.

The German police informed that in connection with the events in Vienna (we wrote about it here >>) , checks on the border between Germany and Austria have been strengthened and that the perpetrators of the attacks are being searched for as part of these checks. 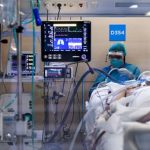 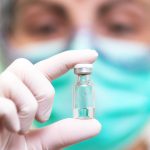