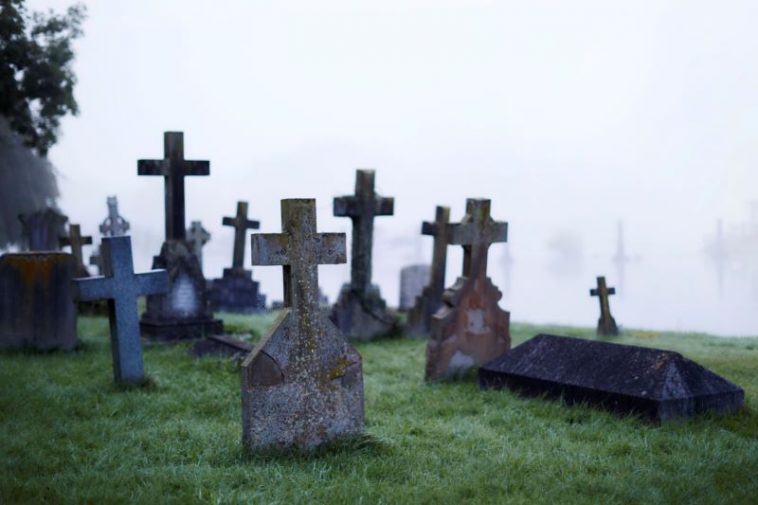 A Cameroonian living in France has been arrested by the police for vandalising graves to invoke the name of the devil so he can succeed in his music.

On the night of August 9 to 10, two young men vandalised 63 graves in the cemetery of Lannemezan, in the Hautes-Pyrénées.

The perpetrators were quickly arrested. They are two men aged 23 and 24 – one of them is from Cameroon – and “already known unfavorably” by the police.

They are called Fabien and Jordan. They were quickly found by the investigators given the blunders of these young people … One dropped his cell phone on the scene, the other injured his hand, leaving traces of blood behind him …

Tuesday, August 18, during an operation carried out with the support of the gendarmerie surveillance and intervention platoon (PSIG), the suspects were therefore arrested.

They were taken into custody and were then presented for immediate appearance before the Tarbes court.

The victims of the vandalism were present at the hearing.

If Fabien and Jordan admitted the facts, their reason is astounding… The perpetrators would have followed the advice of a marabout from Mali. “It has nothing to do with Catholic people, it was not to cause harm,” Fabien first began in the Tarbes court.

In fact, it would be to succeed in music and become famous, that the two criminals “removed that which represents God” in order to “replace it with 666”, and “make offerings to the being opposed to God”.

While the damage from vandalism exceeds 30,000 euros, Fabien was sentenced to only 18 months in prison, including 8 months firm and 10 with a probationary suspension of 2 years.

As for Jordan, his sentence was lightened: 12 months including 6 firm months and 6 accompanied by a probationary suspension of 2 years. The two men will also have to compensate the victims. 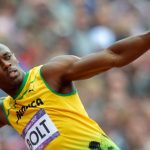 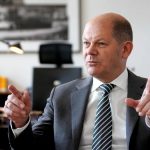