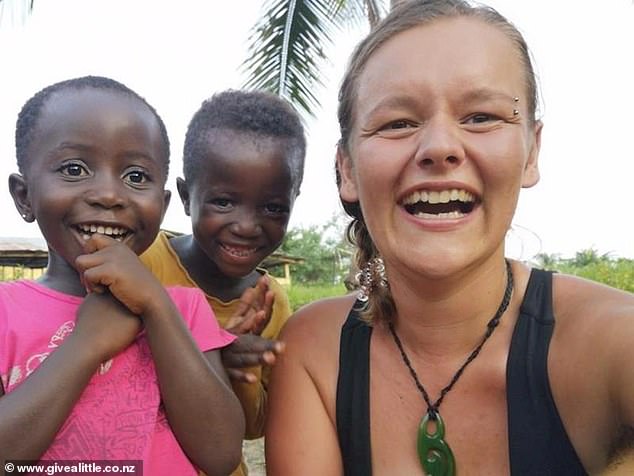 A volunteer teacher from New Zealand , Jaimee Perret, got stranded in Ghana after the coronavirus led to the closing of borders in Ghana.

She had gone to Ghana to build schools for the local cmunity in a place called Tetrem, a rural village in the centre of the coutry 284 km from the capital city Accra.

Her volunteer work veered off course when Ghana closed its borders ‘without warning’ on March 22, leaving Ms Perrett a Volunteer teacher stranded in Ghana, stranded 16,162 kilometres away from her home of Nelson on New Zealand’s South Island.

She strugged to get back home as Four of her flights have been cancelled due to reduced transit routes and caps on arrivals into New Zealand, leaving her no choice but to sleep in a family home beside the half-finished school she’d worked so hard to build – a structure that’s still without a roof.

EU: Asylum applications triple despite migrants being sent away by EU states

Ms Perrett, who hasn’t been paid since December, told Daily Mail Australia her life savings have been completely wiped out from being trapped overseas for so long.

Also with Ms Perrett is Kiwi volunteer Sam Collins, from Whanganui on the country’s North Island. Mr Collins arrived in Ghana in on March 14, a week before borders slammed shut.

‘We still don’t know when we can get home,’ Ms Perrett said.

‘Even when we leave Ghana, getting all the way to the other side of the world will take a long time and we’re still risking cancellations and disruptions.’

They are staying in the school with a local family Ms. Perrett met while volunteering six years ago, but conditions are far from ideal. 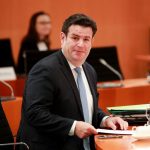 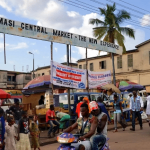