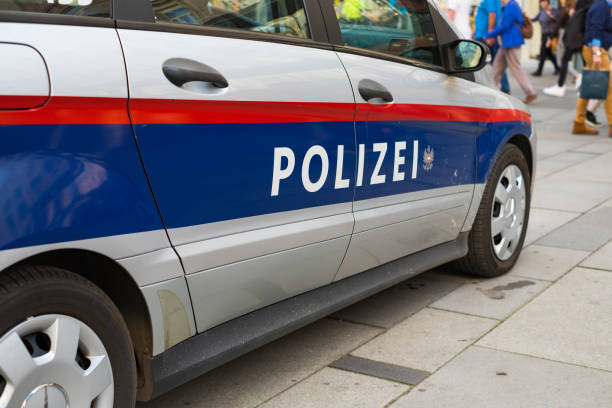 A Nigerian man living in Austria has been arrested after the officers found a large amount of addictive substances and cash in his house in Vienna-Donaustadt.

Investigators from the Vienna State Criminal Police Office carried out a house search and arrested the suspect in Vienna-Donaustadt on Wednesday.

They had previously arrested the 43-year-old Nigerian on suspicion of drug trafficking.
Kurier.at reported that the investigators proved that the alleged drug dealer had sold a total of half a kilogram of cannabis and heroin.

During the house search, the officers found 66.2 grams of heroin, 18.6 grams of cocaine, 40 grams of amphetamine and 30.3 grams of cannabis resin in the apartment.

They also seized 10,405 euros in cash. The Nigerian made a partial confession during questioning and was taken to prison.

Austria: Police arrest Nigerian man for drugs, the buyer was reported at large

Nigerian national arrested in Germany over theft, and drugs hidden in places you would not expect

Austria: 20 Nigerians accused of selling drugs in Carinthia- only one confessed 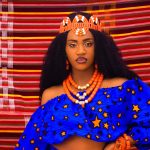 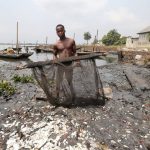