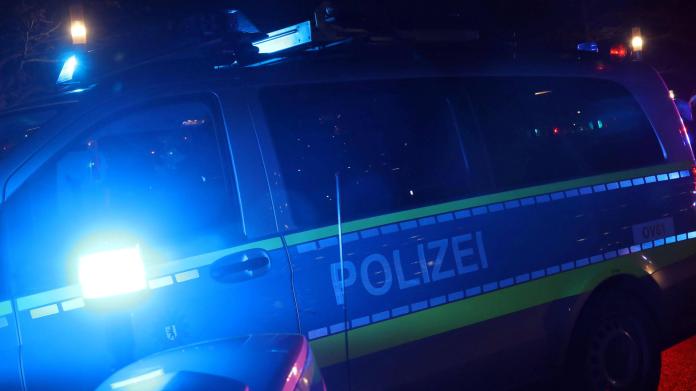 A 35 year old Nigerian from Linz-Land district, was arrested during a traffic control in the Municipality of Pasching for using false identification and drug driving.

The man was driving under the influence of drugs and identity theft.

The man was taken to Traun police station on suspicion of not being the named person on his licence, and operating the vehicle under drug abuse.

It was at the police station where the man’s true identity was discovered, together with a rapid drug test revealing he was positive for THC, and the doctor certifying the man was unfit to drive.

In the course of his interrogation, the 35 year old confessed having assumed the identity of a Kenyan man who was no longer in Austria, because of a rejected asylum application and prevention of deportation.

Krone.at reported that the man according to this, since 2019 has been using the vehicle registered to the 34 year old and various documents from it. It was in this way he managed to legitimise himself when moving into housing and received unemployment benefits and emergency assistance.

The 35-year-old African was arrested on behalf of the Federal Office for Immigration and Asylum and taken to the police detention centre in Wels. 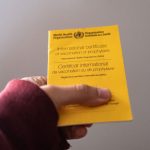 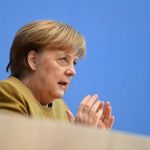