Lydia Olet, the Founder of Kenya and Friends in the Park, the annual biggest Kenyan Diaspora event in the UK has been nominated for the BEFFTA Woman of The Year 2020/2021 Award.

Reacting to the news, Ms Olet said: “Despite what is happening around the world, some people still found it in their hearts to nominate me as The Woman of The Year.”

She said she had no words to thank all the people who nominated her. “To say am humbled and honoured is an understatement,” the ever-jovial lady said.

Ms Olet thanked Ms Pauline Long, the Founder of BEFFTA Awards and her team for their outstanding work in appreciating and encouraging achievers.

“A massive thank you to #Beffta who despite all things, still manage to appreciate others. Thank you so much founder of BEFFTA Awards Dr Pauline Long
for always standing strong and believing in others,” Ms Olet said.

The full nomination list with all categories in music, film, fashion, arts, TV, arts, sports, leadership, business and charity will be released gradually in the next few days.

The grand 12th BEFFTA awards nominations proves to be the most diverse so far with new categories added including BEFFTA diversity award, Diverse TV station of the year , Diverse company of the year and many more.

With over 6000 guests in attendance annually BEFFTA awards, founded by entrepreneur, TV presenter and philanthropist Dr Pauline Long in 2009 is back to celebrate greatness within the African, Caribbean and Asian communities but this time virtually for the first time due to Covid-19. 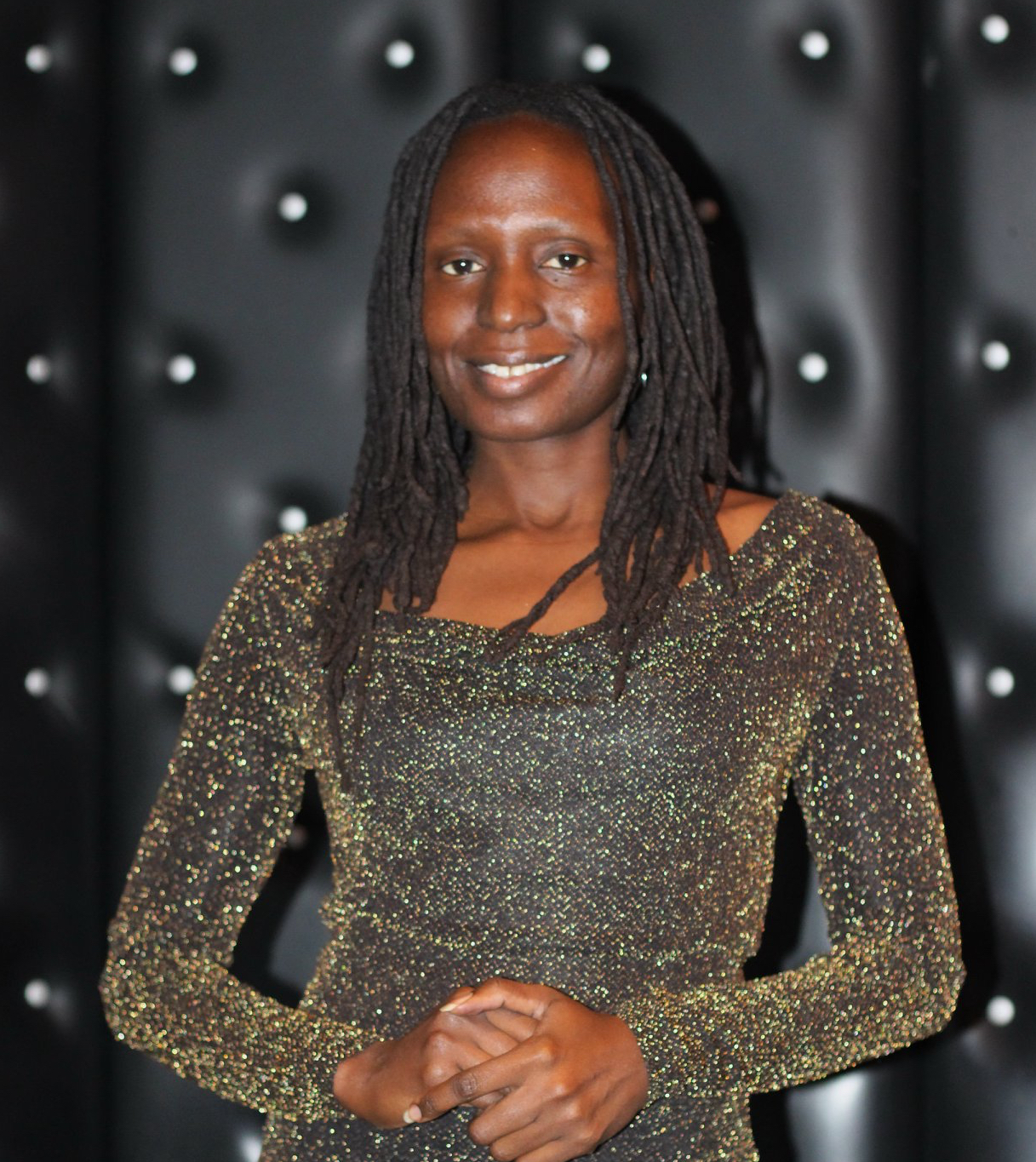 The 12th BEFFTA UK anniversary is expected to be celebrated in a very grand prestigious style bringing together several international and UK stars virtually with a common goal to celebrate and honour both unknown and known hard working and extremely talented personalities in entertainment, film, fashion, television, arts, leadership, business, charity and sports.

BEFFTA founder Dr Pauline Long said: “A couple of years ago I actually thought about doing BEFFTA virtually due to the global demand, however now it has come easy. The team and I look forward to celebrating even more amazing personalities. We at BEFFTA will continue to carry on with the spirit of giving back.”

In his statement BEFFTA Chairman Chief Bimbo Roberts Afolayan said: “I’m proud of the team at BEFFTA for the work they do all year round led by the founder Dr Pauline Long. It is important that we continue to celebrate excellence.”