German Chancellor Angela Merkel has confirmed that she will run for a fourth term in office next year. 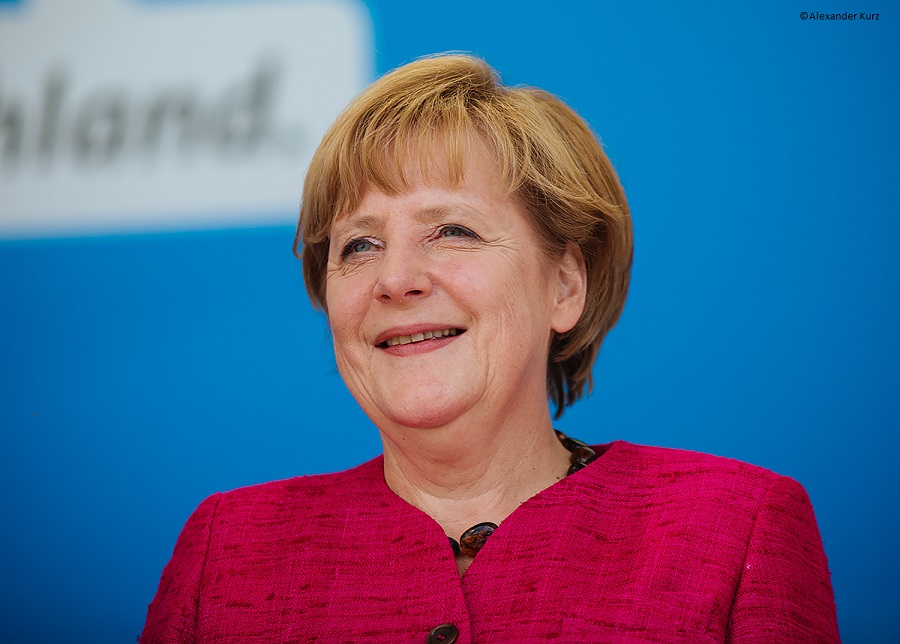 Chancellor Angela Merkel, 62, is widely regarded as the most powerful woman in the world, and has presided over Europe’s strongest economy since 2005

She made the announcement in Berlin on 20th November 2016 following months of speculation.

Ms Merkel said the decision to run for a fourth term had been “anything but trivial after 11 years in office”, revealing that she “thought about this for an endlessly long time.”

She added that her motivation to stand again was based on her desire to continue using her talents to serve Germany.

The Chancellor addressed the media from a platform with the word “The Center” (Die Mitte) written on it in Christian Democratic Union (CDU) party colours.

“I told the CDU that I was ready to stand again,” she said. “This election will be even more difficult than those we have had before as we are facing a strong polarisation” in the community, DW reported.

She vowed to “fight for our values and our way of life”, adding that the values of “democracy, freedom, and respect for human and individual rights,” were central pillars of the democratic process in Germany, DW reported.

Mrs Merkel’s poll ratings have slipped since last year because of her open door refugee policy. She however retains wide support.

A recent poll by Bilde.de found that 55% of Germans would vote for her.

Ms Merkel, 62, has presided over Europe’s strongest economy since 2005. She is being challenged by the populist, right-wing Alternative for Germany Party (AfD), which draws support through harnessing community fears about migration and Muslims. In state elections this year, the AfD garnered up to a fifth of the popular vote.

At this time when right-wing anti-immigration populists are becoming popular and winning elections in different parts of Europe and the US, having a Chancellor like Ms Merkel who is strongly opposed to them would be extremely important for political equilibrium.

As Julia Kloeckner, deputy leader of CDU rightly said, Ms Merkel “stands for moderation and centrism instead of cheap headlines” and represents “stability and reliability in turbulent times because she holds society together and stands up to over-simplification [from populists.]”.

By winning next elections, Ms Merkel would equal the post-war record set by Helmut Kohl, who was Chancellor from 1982 to 1998.

There is no constitutional limit in Germany as to how many terms a Chancellor can serve in office.