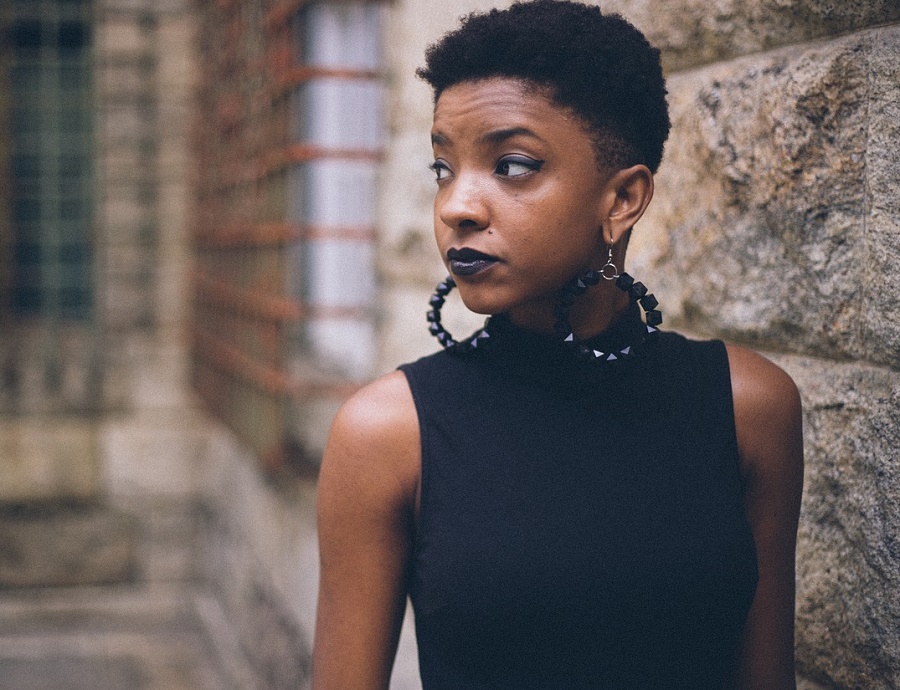 At the end of its first official visit to Germany, the panel noted that the situation of the black people in the country remains largely invisible to the wider society.

“The repeated denial that racial profiling does not exist in Germany by police authorities and the lack of an independent complaint mechanism at federal and state level fosters impunity,” said Ricardo Sunga, who currently heads the expert group.

“There is a serious lack of ethnicity-based disaggregated data, and an incomplete understanding of history, which obscure the magnitude of structural and institutional racism people of African descent face,” Mr. Sunga said.

“The Working Group believes that institutional racism and racist stereotyping by the criminal justice system has led to a failure to effectively investigate and prosecute perpetrators of racist violence, racial profiling and hate crimes against people of African descent,” said Mr. Sunga. 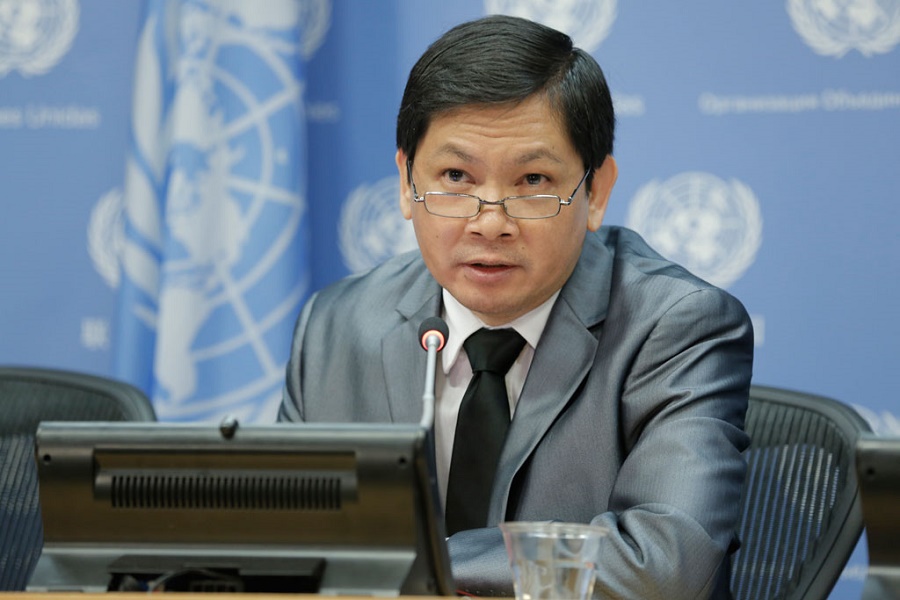 “The repeated denial that racial profiling does not exist in Germany by police authorities and the lack of an independent complaint mechanism at federal and state level fosters impunity,” says Ricardo Sunga, Chairperson of the Working Group of Experts on People of African Descent (UN Photo/Evan Schneider)

The delegation welcomed ongoing efforts by the administration to address racial discrimination faced by people of African descent.

The Working group will present a report containing its findings and recommendations to the UN Human Rights Council in September 2017.

During their visit they had a chance of confirming that people with black skin in Germany often suffer discrimination because of their skin colour. “I’m German – but that’s not what people think,” black community activist Karen Tayor told DW.

“I’m often asked where I come from and people are really surprised at how good my German is,” she said. “When I tell them I’m from Germany, that’s still not enough for them. Then they ask me where my parents came from and where my grandparents came from.”

Jonas Berhe, another black community activist also talked of facing similar experiences. The trade union executive said he’s lost count of the number of times he has been checked by inspectors on public transport. Finding an apartment was also difficult. “When speaking on the phone, people can’t tell of course from my accent that I’m black,” Behre told DW.

“But when I meet them in person to see if I can rent the apartment, I’d heard statements ranging from coy to blatant that there are too many foreigners already living in the building.”

Judy Gummich from the cultural-political forum “ADEFRA: Black Women in Germany” told the DW that one of the main problems facing blacks people in Germany is that racism is “still treated as if it only happens at the margins of society – especially in extreme right-wing circles.”

“But every study on the topic shows that it’s happening at the heart of society,” Gummich told DW. “I believe that’s a major problem where much work still needs to be done.”