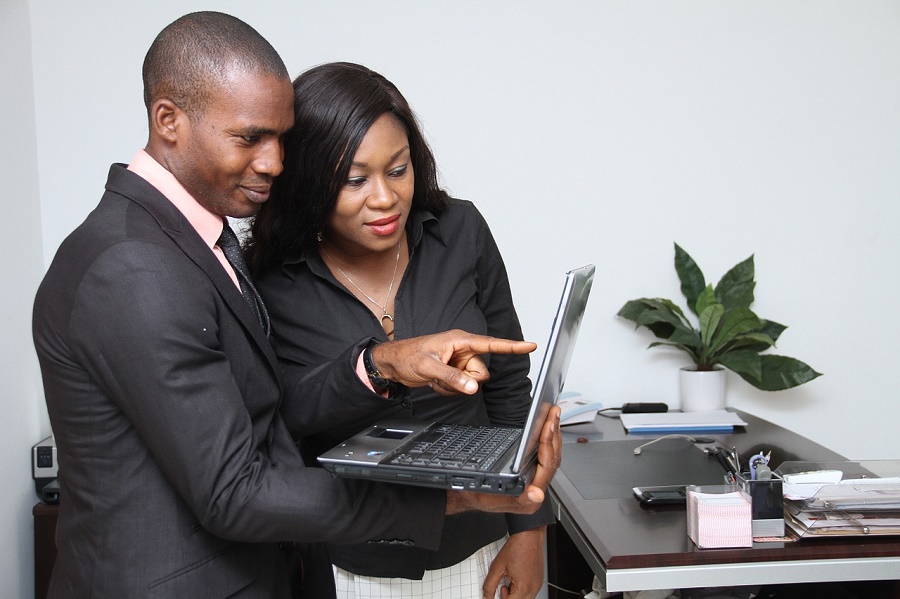 the minimum wage in Germany is tor rise significantly.

Many of the refugees in Germany are better educated than expected and in a good position to find work, Frank-Jürgen Weise, the director of Germany’s Federal Office for Migration and Refugees (BAMF) has said.

A new study shows that around 50,000 refugees found work in Germany between September 2015 and September 2016, and some 30,000 earn enough to make them subject to social insurance contributions. Most of their jobs are in logistics, warehousing, and agriculture, DW reported.

The results of the study were confirmed by Anis Baroudi, a Syrian refugee who works as an IT manager for a Red Cross refugee shelter near Munich. “I know a lot of engineers who came to Germany last year,” he told DW. “I know a lot of people who worked for a long time in big companies in Syria.”

He said that many of the refugees who came to Europe or Germany last year “have a lot of experience,” adding that they are “well-educated” and have university degrees.

The findings of the study have however been questioned by some expects.

A similar study conducted by the Cologne Institute of Economic Research (IW) on the education levels of refugees in March came to different conclusions.

“I was very baffled by the report,” IW senior economist Wido Geis told DW. “Most of the data we know show that we actually have a very unfavorable qualification structure [among asylum seekers]. From the numbers we have until now, between a fifth and a quarter of people have no more than primary school level education.”

He added: “We do see that the overwhelming majority has poor qualifications, and is not yet active on the market.” 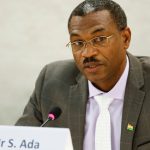 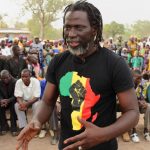