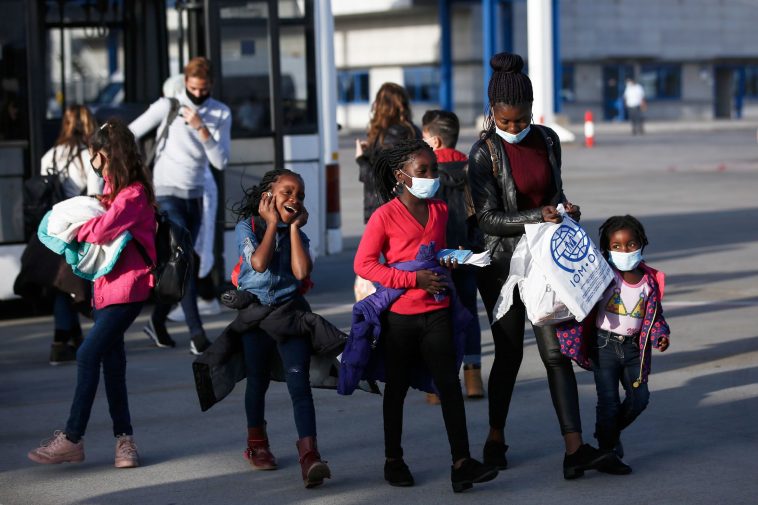 Due to the effects of the pandemic, 2021 has had significantly fewer deportations as compared to 2020.

Refugees recognised in Germany have a right to family reunification but the procedures are often long and bureaucratic. Due to the coronavirus pandemic, the situation has become a lot worse with the number of approved visas for family reunification far below the legal limit.

In 2020, 7,231 family members were allowed to join their relatives with asylum or refuge protection in Germany. This took place after a request emerged from the left-wing faction that Federal government took action to.

The Federal Foreign officer issued around 47 per cent fewer visas for family reunification for recognised refugees as compared to 2019 which was a sum of 13,706.

According to reports by the media on refugees in Germany, almost 11,000 relatives of migrants are waiting for an appointment in German diplomatic missions abroad for a visa for family reunification.

In Germany, people who have been granted asylum or refugee protection have a legal right to bring their spouses and underage children to join them. We talk about it here: Essential requirement for family reunification in Germany.

Subsidiary or limited protection is given to anyone who is at risk of serious harm in their home country, for example torture or war. For example, many Syrian civil war refugees fall into this category.

How to apply for Family Reunification in Germany through financial sponsorship

A controversial ‘upper limit’ of 1,000 family reunions per month was set for those with subsidiary protection but last year this number was not remotely achieved by the state.

The Federal Foreign Office issued less than half as many visas for those with subsidiary protection (5,271).

German authorities have been called out for making the procedure around family reunification unattainable by making bureaucratic requirements. It has been noted that those affected have long said they suffer extensively from the Foreign office’s restrictive visa policy.

The families face years of separation that cause a burden and this in turn makes integration in Germany more difficult. 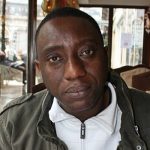 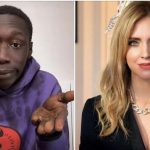