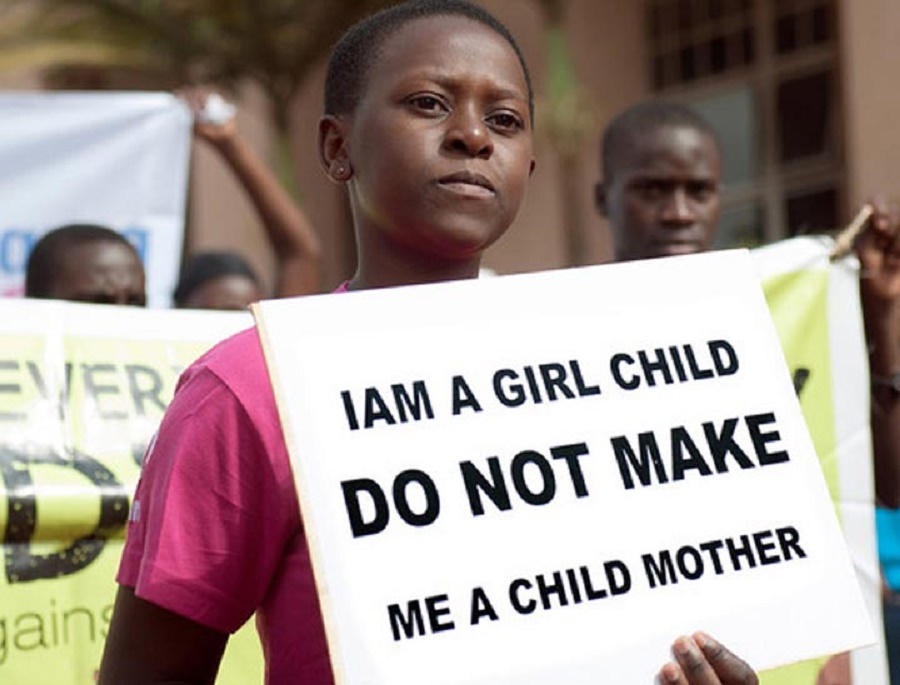 In Germany it is legal for a person aged 16 to marry an adult partner – aged 18 or older – but only if a family court grants permission.

It has however become complicated to handle cases of already-married couples arriving in the country, with one partner underage.

German authorities have registered hundreds of cases of children being married to adults before they arrive in the country as refugees.

DW reported that Germany’s central registry of foreigners based in Cologne listed 1,475 married youth in July of which 361 were younger than 14.

“Marriages under 18 should not occur in Germany,” said Stephan Harbarth, the deputy chairman of Merkel’s parliamentary grouping – comprising her Christian Democrats (CDU) and allied Christian Social Union (CSU) from Bavaria.

He reminded Justice Minister Heiko Maas that Ms Merkel’s grand coalition had an agreement to prohibit child marriages by the end of this year.

Observing that annulment proceedings in Germany’s courts were taking too long, Ms Bausback said Municipal youth agencies were unable to intervene while girls endured such marriages.

“There is no clear legal foundation to prohibit in Germany what we believe to be indecent,” justice minister for North-Rhine Westphalia, Thomas Kutschaty, told Bild last June. “We need a clear law,” he added.

As the conservatives continue to push for faster child marriage ban, human rights experts warn that dissolving such marriages could rob children of their future entitlements, including maintenance payments from their young parents.