Pope Francis has described human trafficking as an open wound which violates people’s God-given dignity and “constitutes a true crime against humanity.” 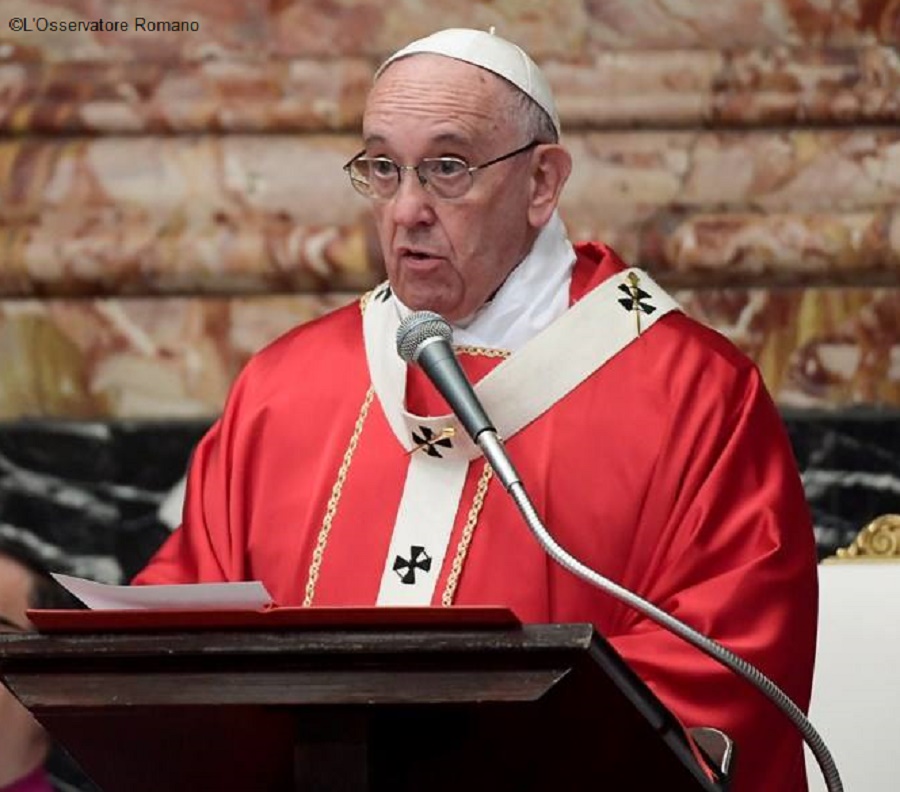 In an address to members of Religious in Europe Networking Against Trafficking and Exploitation (RENATE), the Pope acknowledged that much had been accomplished in educating the public about human trafficking.

He however pointed out that much still needed “to be done on the level of raising public consciousness” and in coordinating the various efforts of those engaged in fighting against trafficking in human persons.

Pope Francis commended the work of RENATE in raising public awareness about the extent of “this scourge which especially affects women and children.”

He also praised them for their “faithful witness to the Gospel of mercy, as demonstrated in [their] commitment to the recovery and rehabilitation of victims.”

The Holy Father recognized “the distinctive contribution made by women in accompanying other women and children on a deeply personal journey of healing and reintegration.”