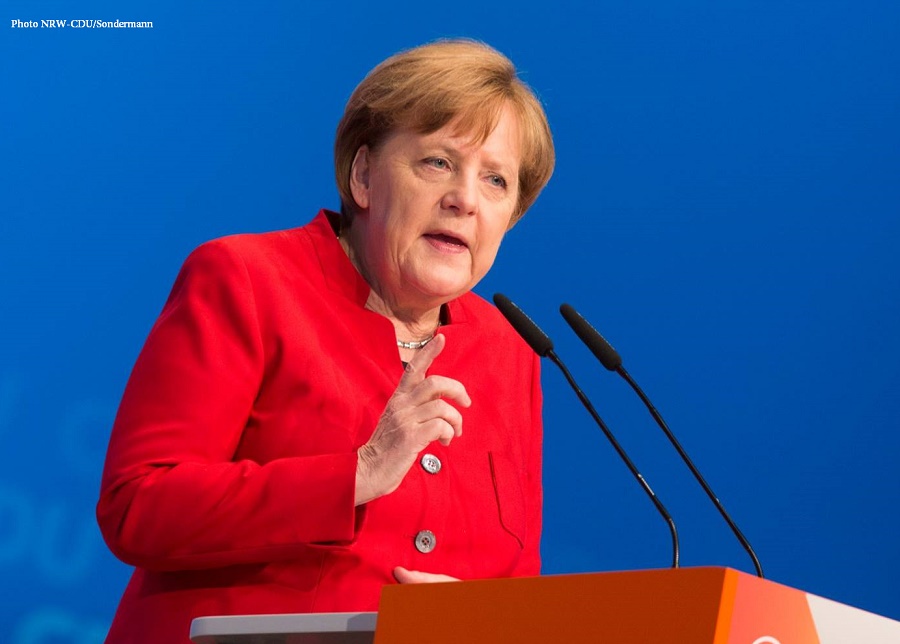 It is important for the rich countries to help fight poverty in African countries as a way of stemming the mass migrant flow to Europe, German Chancellor Angela Merkel has said.

Ms Merkel has made ties with Africa the focus of Germany’s G20 presidency.

On Monday the German Chancellor met with African leaders in Berlin ahead of next month’s Group of 20 (G20) summit.

Ms Merkel made reducing poverty and conflict in Africa the main topics of the meeting she had with African leaders to discuss the so-called “compact with Africa”.

DW reports that the initiative seeks to team up African nations which have committed to economic reforms with private investors who would then bring jobs and businesses.

“Positive development in the world will not work unless all continents participate,” Ms Merkel said in Berlin. “We need an initiative that does not talk about Africa, but with Africa.”

She stressed that “If we don’t give young people any prospects, if we don’t invest in education and qualifications, if we don’t strengthen the role of girls and young women, the development agenda won’t succeed.”

The German Chancellor hinted that helping African countries to develop would be an effective way of curbing emigration from the continent and fighting human trafficking.

“If there is too much hopelessness in Africa, then of course there are young people who will say they must seek their livelihoods elsewhere in the world. So by working together with you for your countries, we also create more security for ourselves and really put a stop to the people smugglers who gamble with people’s lives,” Ms Merkel told the African leaders in Berlin.

On Monday Germany’s Finance Ministry announced that it agreed partnerships with Tunisia, Ivory Coast and Ghana as part of a planned investment of up to 300 million euros ($335 million) to help African nations.

Germany is keen to fight poverty especially in African countries whose citizens have been among the hundreds of thousands of people who have arrived in the country as asylum-seekers over the past two years. 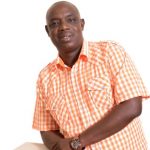 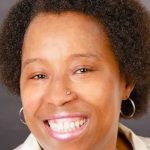