Members of European Parliament have voted against social dumping and called for fair wages and social justice for workers throughout the European Union. 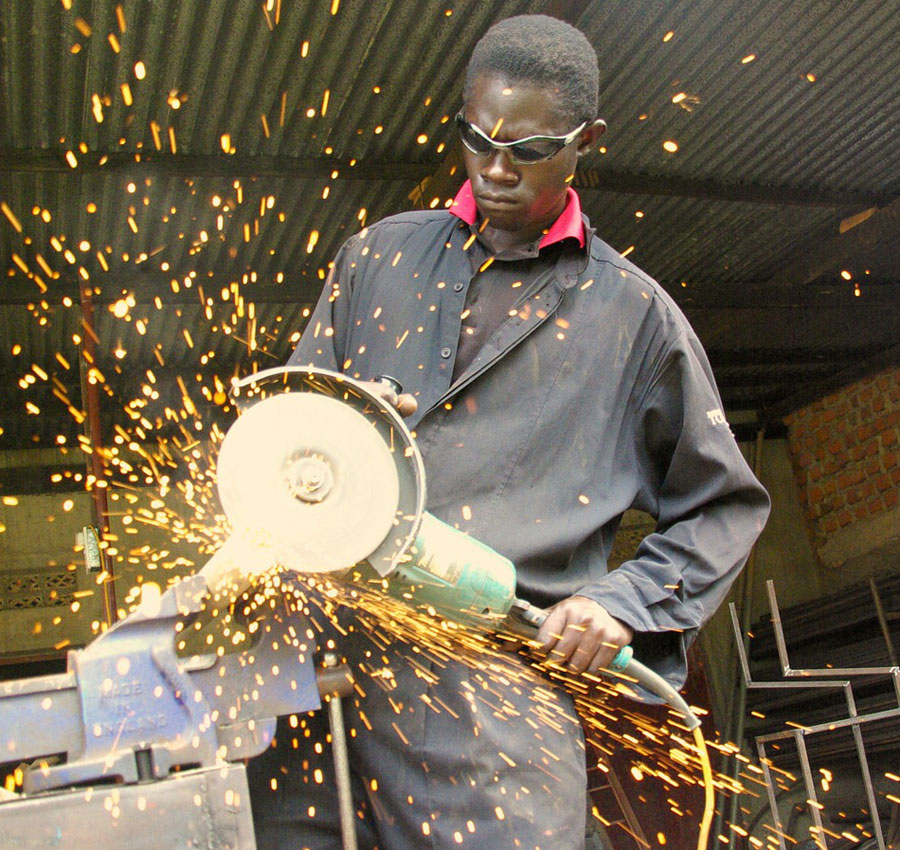 Social dumping has to do with reducing labour costs using illegal and exploitative practices.

It is very common in sectors such as agriculture, construction, catering, transport, heath and domestic services.

The MEPs recognized that workers do not enjoy the same level of social protection within the EU. Faced with increased competition some businesses resort to social dumping in order to reduce their labour costs. This normally leads to workers being exploited as cheap labour.

To fight this illegal practice, the MEPs adopted a report by French S&D member Guillaume Balas, calling social dumping “a wide range of intentionally abusive practices and the circumvention of existing European and national legislation”.

The MEPs noted that while European companies can use their workers in another member state on a temporary basis, this can be abused by for example setting up bogus letterbox companies, or using successive postings to ensure the workers used are paid a lot less than other workers in that country.

Enterprises can also pressure workers into declaring themselves as self-employed to avoid national insurance contributions.

Commenting on the European Parliament’s vote to adopt the report on “social dumping within the European Union”, Greens/EFA member of the Committee for Employment and Social Affairs Jean Lambert said: “The social exploitation of cross-border workers must end.”

“It is the sad reality that many workers today, especially in agriculture, catering, and health and care services, are experiencing what amounts to systematic exploitation. This has to end and we need EU-wide rules to ensure adequate remuneration, better inspection, cross-border cooperation and an EU-wide blacklist of exploitative companies,” Mr Lambert added.