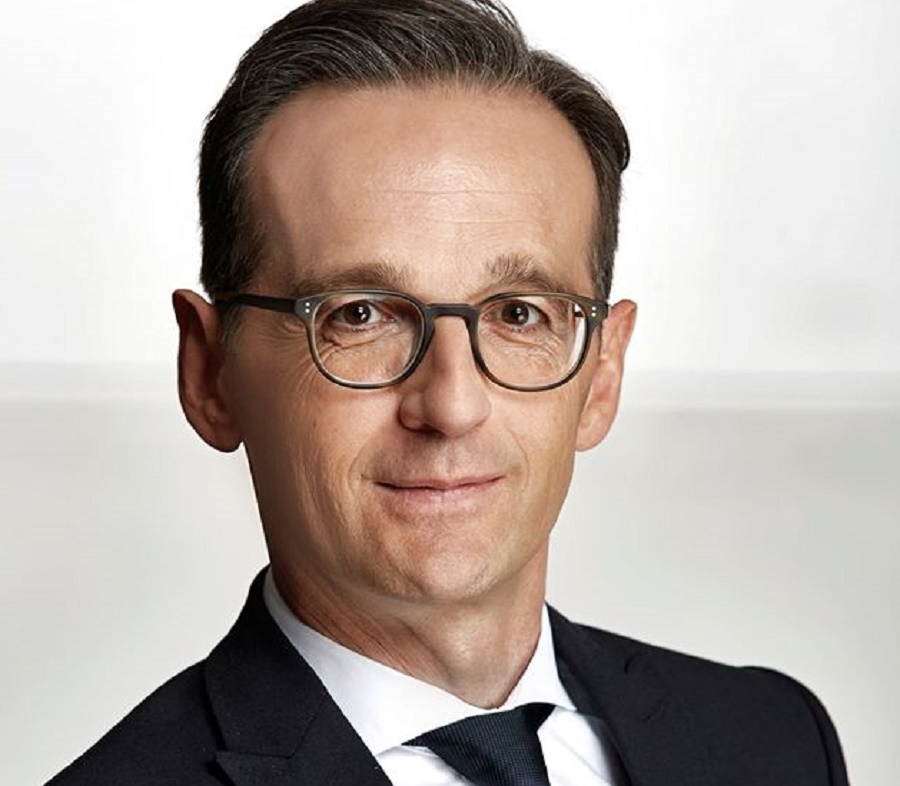 In an interview with German media outlet “Redaktionsnetzwerk Deutschland” (RND), Mr Maas said his ministry was seeking sanctions within the Audiovisual Media Services Directive being revised by the EU to fit digital trends of the 21st century.

There has been a surge in xenophobic posts since Germany opened its borders last year to hundreds of thousands of refugees.

The minister accused social media firms of being “too slow” to delete hateful content. He also accused them of making “too few” deletions.

“In Europe we’re currently discussing the audiovisual directive,” Mr Maas said, adding that it would regulate media providers’ material, including social media outlets that were currently “privileged” in not paying for such content, DW reported.

He said prosecutors were finding it difficult to obtain data on perpetrators, DW reported. Hate speech postings would drop when individuals were put on trial, Mr Pfeifer said.

“Our justice minister Maas has tried for over a year to stem it on a voluntary basis. The Bundestag [parliament] has done its part by sharpening penalties for those who perpetrate hate offences.

“But the flow is not declining because no chance exists for state attorneys to trace the perpetrators, although Facebook and the others know exactly who they are, but they don’t disclose this,” Mr Pfeiffer said.