Internal Schengen border controls imposed by Austria, Germany, Denmark, Sweden and Norway should be phased out over the next six months, European Commission has recommended. 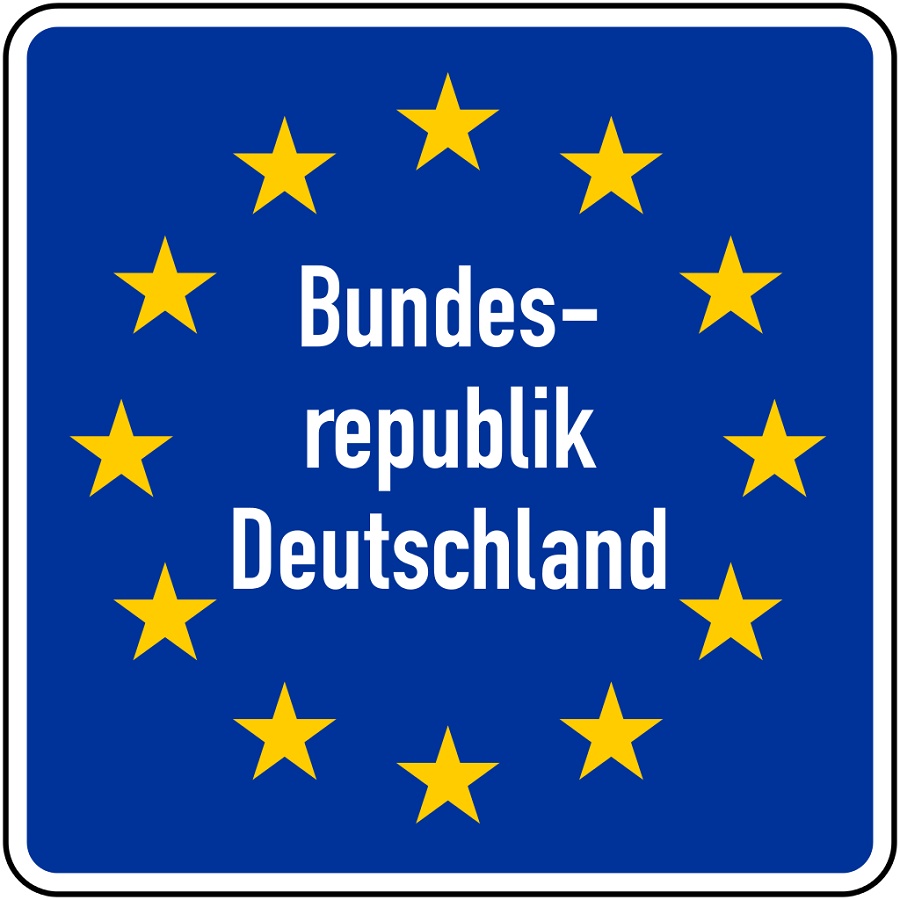 German road sign for the EU Border. Photo by Gigillo83

The Commission said the border controls in place which must be lifted within six months’ time, should only be carried out in a targeted and limited manner and only as a means of last resort.

At the same time, the Commission called on Member States to increasingly make use of alternative measures that can provide the same level of security, such as proportionate police checks in border areas and along main transport routes.

First Vice-President Frans Timmermans said: “Thanks to our joint efforts, our external borders are now stronger and more secure. By working together it is possible to have both security and freedom of movement. This means that in six months’ time we will get back to a fully functioning Schengen area without internal border controls.”

Commissioner for Migration, Home Affairs, and Citizenship Dimitris Avramopoulos said: “The time has come to gradually return to a fully functioning Schengen system.”

He added: “We recommend that temporary Schengen internal border controls be prolonged for one last time but call on Member States to phase them out, at the same time as compensating with proportionate police checks across their territory.”

Commissioner for the Security Union Julian King said: “The security of one Member State is the security of all Member States, and this includes exercising their police powers, where needed and justified. We encourage Member States to cooperate together as much as possible in operational police work, using all available tools to enhance security within Schengen.”