All countries that have ratified the International Labour Organization (ILO) Forced Labour Protocol are now obliged to implement it and report on measures taken. 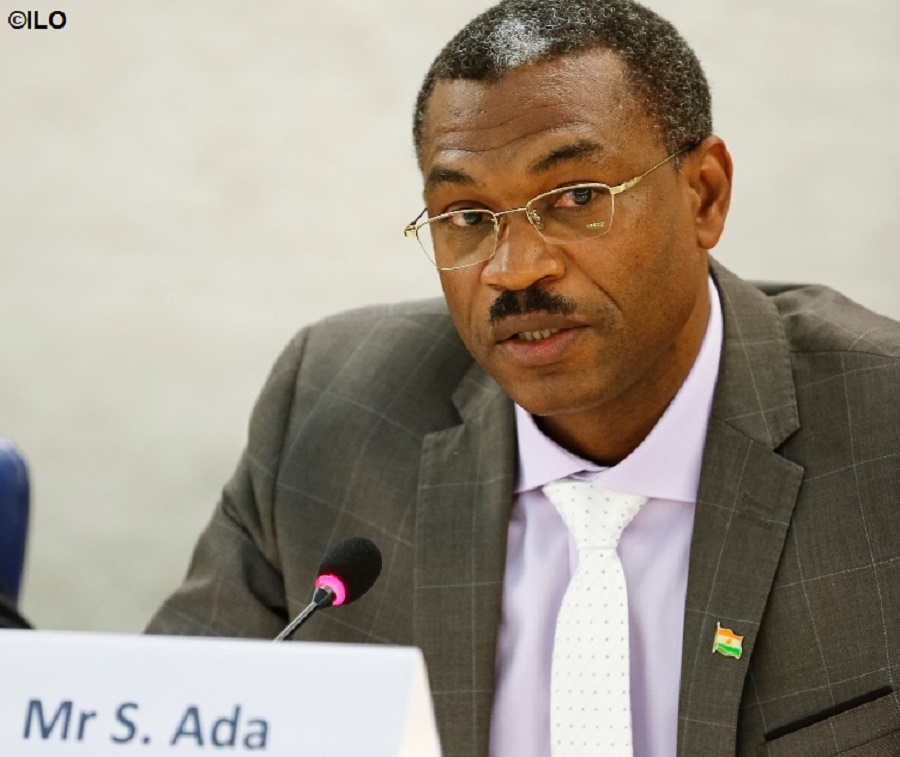 “This signature is the logical next step in our efforts to fight this plague that is infecting our society… Having ratified the Protocol to the Forced labour Convention, we are responding to a very strong political commitment,” said Salissou Ada, Minister of Employment of Niger, first country to ratify the Protocol

The landmark treaty which was adopted by the International Labour Conference in 2014, entered into force on 9th November 2016, a year after it gained its second ratification.

The ILO Forced Labour Protocol “requires countries to take effective measures to prevent and eliminate forced labour, and to protect and provide access to justice for victims,” said ILO Director-General Guy Ryder in a joint statement with the heads of the International Organisation of Employers (IOE) and the International Trade Union Confederation (ITUC).

According to ILO, there are 21 million people worldwide who are victims of forced labour. They are the most vulnerable in societies and include farm workers, migrants, domestic workers, seafarers, women and girls forced into prostitution and others who are also abused, exploited and paid little or nothing.

The ILO estimates that forced labour generates US $150 billion in illegal profits every year. 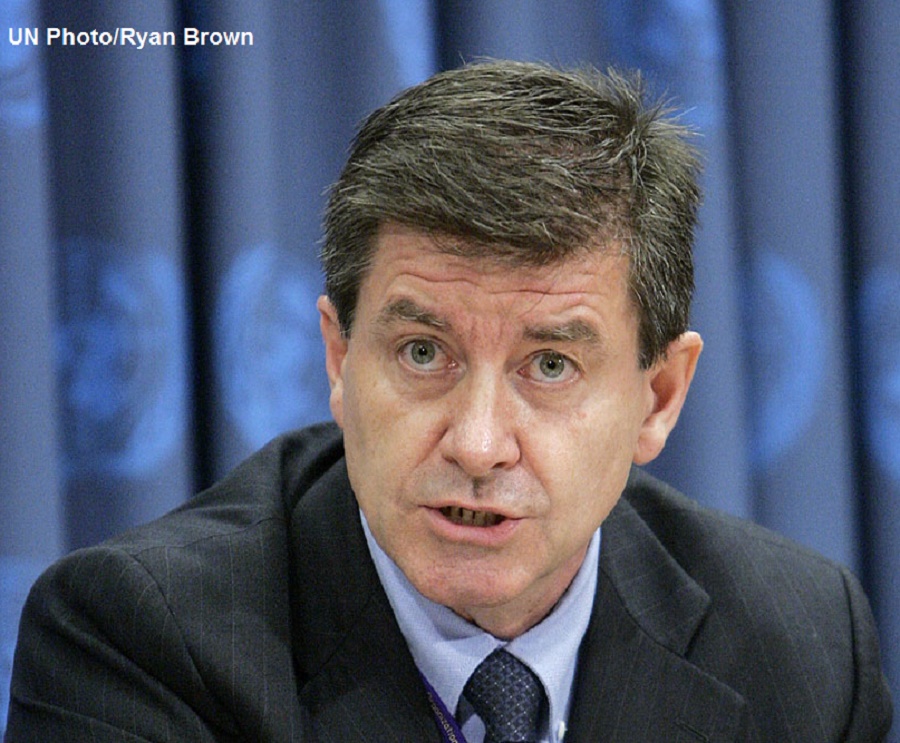 “If we want to make a significant change in the lives of the 21 million men, women and children in forced labour, we need to take concrete and immediate action. Let’s not just be angry at slavery, let’s make change happen,” says Guy Ryder, Director-General of the International Labour Organization

IOE Secretary-General, Linda Kromjong, said that the Protocol would make a difference in the lives of millions of men and women trapped in forced labour.

“We all have a role to play, and if we join forces, the end of forced labour is within reach,” she said.

“That means the more governments that ratify and ensure it is implemented, the closer we’ll be to eliminating slavery once and for all,” she added.

The ILO, together with the ITUC and IOE have launched the 50 for Freedom campaign to raise awareness about forced labour and encourage at least 50 countries to ratify the Protocol by 2018.

The campaign is supported by thousands of ordinary people and a number of public figures such as Nobel Peace prize laureate, Kailash Satyarthi, and Urmila Bhoola, UN Special Rapporteur on contemporary forms of slavery, as well as several national and international organizations.

Several artists have also given their talents to support 50 for Freedom including humanitarian photographer, Lisa Kristine, who donated the photos of the victims of modern slavery that are featured on the 50 for Freedom website.

Click here to call on your country’s leaders to ratify the ILO’s Protocol on Forced Labour.