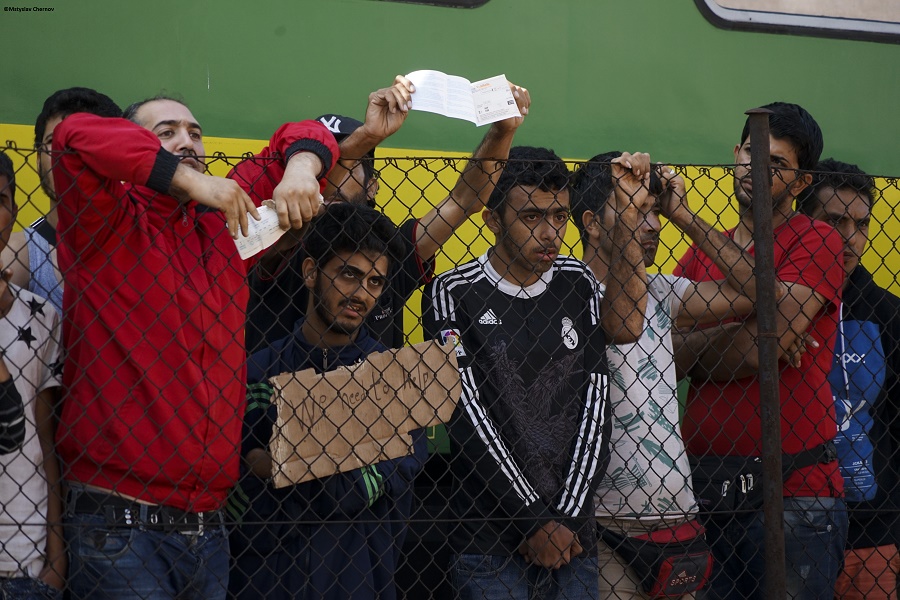 Amnesty International has accused Europe of actively working to avoid doing its fair share for refugees globally by cutting deals to return refugees.

In a comprehensive assessment of the global refugee crisis, the human rights body said that despite being the richest bloc globally, Europe hardly allows refugees to come here.

And when they are allowed to stay in Europe, refugees are kept in dire conditions. An Amnesty International report recently found that over half of the 1200 asylum-seekers in Hungary are in detention.

“EU leaders made positive noises in New York about a global mechanism for refugees. But at home, instead of offering vital safe and legal passages through resettlement and relocation, the main focus remains on keeping people out at all costs.” said Iverna McGowan, Head of Amnesty International European Institutions Office.

The human rights organisation criticised the EU states pushing to have the notion of ‘safe countries’ accepted at EU and UN levels, without respect for individual circumstance.

By doing so, they are undermining rather than bolstering the international system when refugees need it most, Amnesty International said.

Given the broader human rights situation and the high risk of contribution to violations that brings, Amnesty International said in some countries deals on migration control should not even be considered, never mind enacted.

In Libya, for example refugees suffer widespread abuses in immigration detention centres where they are held unlawfully, without access to lawyers, following their interception by the Libyan coastguard or detention by armed groups and security officers. The security forces Sudan uses to control migration have been associated with human rights abuses in Darfur.

“The EU has a wide set of foreign policy human rights tools at its disposal, the focus should be on implementing these tools and commitments to address the push factors which lead people to move rather than on short-sighted migration control policies that risk destabilising and exacerbating the crises” said Iverna McGowan, Head of Amnesty International European Institutions Office.

Amnesty International was denied access to visit asylum detention centres however in interviews, former detainees described being beaten and threatened with violence by police and security guards.

EU countries are discussing a resettlement framework but disgracefully linking it to countries commitment to cooperate in taking people back and to preventing people from leaving for the EU, the human rights body pointed, adding that resettlement is a humanitarian act which should not be linked to migration control. 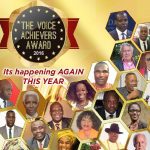 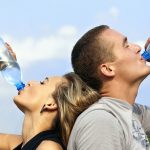