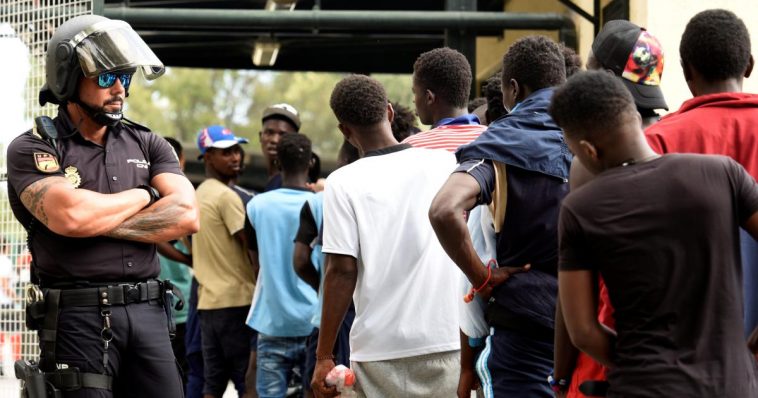 Germany: Around 10,000 asylum seekers in Baden-Württemberg have jobs and are obliged to leave the country at the same time. Germany now wants asylum seekers to know how to stay longer:

Thousands of well-integrated but rejected African asylum seekers in Baden-Württemberg are to receive mail from state government in the coming weeks, the letters are intended to help the approximately 10,000 men and women to get a perspective in the state despite the negative asylum decision.

A German Press agency authority, Lorek, said that, “We agreed in the coalition agreement to show people in employment under certain circumstances prospects to stay, that is why we now want to actively inform tolerated people about specific existing options for the right to stay. And before they are threatened with deportation.”

He also added that asylum seekers should be notified that they can contact the hardship commission.

Regulation limited to ONLY old cases

African Asylum seekers with secured permanent jobs and are earning their own living and speak German, can receive a so-called Duldung for 30 months in Baden-Württemberg. During this phase their chances of deportation are suspended.

After the deadline it is also possible to get a residence permit, this is if the asylum seeker has not committed any criminal offences.

These advantages however are restricted to old cases that date back to August 1, 2018 where they can also receive Arbeitsduldung.

People without a residence permit who have started an apprenticeship are also given reliable prospects to stay or tolerated.

Asylum seekers will have to present documents so that authorities can be checked where you can receive an employment or training allowance. 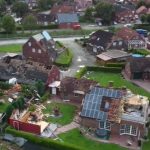 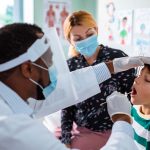