Winter in Germany is not yet over. Polar air masses on the way this weekend

If you thought that winter was gone in Germany, we are sorry to inform you that you made a mistake. After the warm weather in some parts of the country over the weekend, you better prepare for cold polar air. 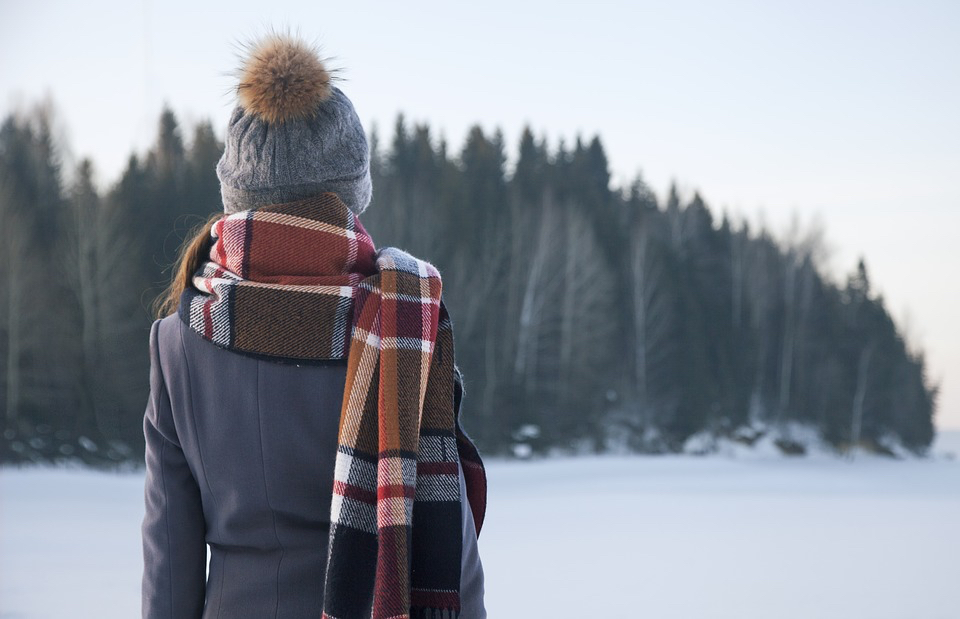 The German Weather Service (DWD) has predicted that the roller coaster ride of temperatures will continue in the coming days.

This is bad news, considering that in some parts of Germany, people experienced high temperatures, something similar to what is normally experienced in spring.

Winter is far from gone in most parts of Germany, especially in the northern part of the country.

According to meteorologist Dominik Jung from wetter.net, by the end of the week it could be “significantly colder,” thelocal.de has reported.

DWD states that there will be a significant drop in temperatures on Saturday. In the northeast, frost is expected with temperatures of between -6C and 0C.

“Polar air is coming for us this weekend. Originating from inside the Arctic Circle, the air masses will travel across Finland, the Baltic Sea and eastern Europe before reaching Germany,” thelocal.de quoted Dr. Alexander Hildebrand, a meteorologist at wetter.com to have said.

And another bad news is that it is not easy to forecast for how long the cold will last.