This is how frequent viewing of selfies can ruin your life 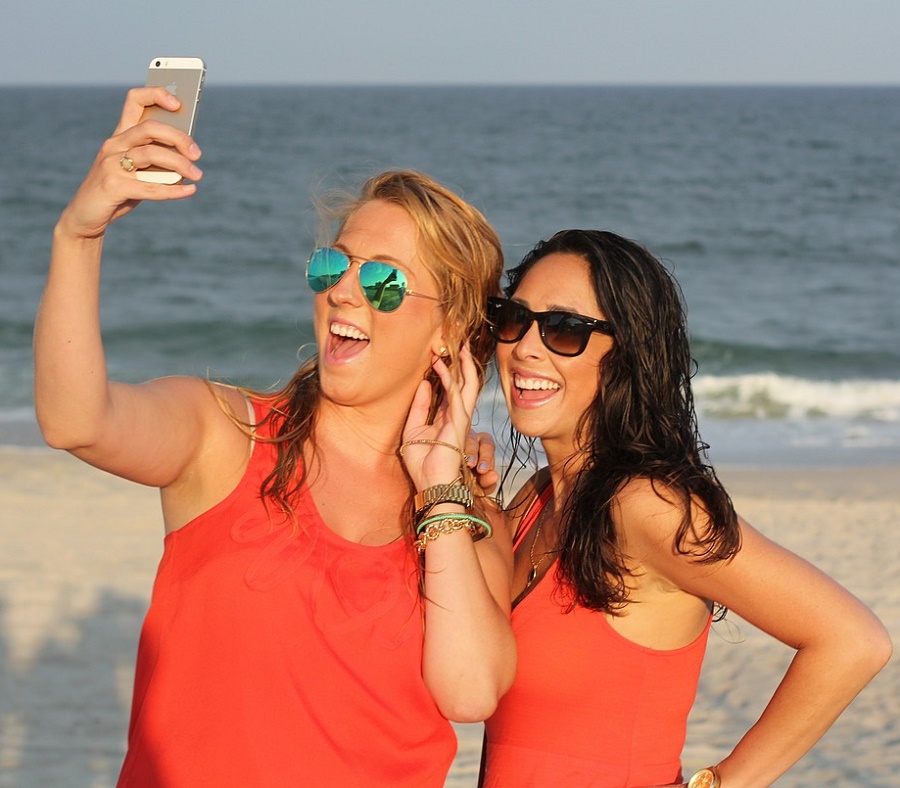 Viewing behavior is also called “lurking” – when a person does not participate in posting or liking social content, but is just an observer.

Ruoxu Wang and Fan Yang, both graduate students in mass communications at Penn State, conducted an online survey to collect data on the psychological effects of posting and viewing selfies and groupies.

“Most of the research done on social network sites looks at the motivation for posting and liking content, but we’re now starting to look at the effect of viewing behavior,” said Wang.

The study, published online in the Journal of Telematics and Informatics, revealed that while posting behavior did not have significant psychological effects for participants, viewing behavior did.

Researchers discovered that the more often people viewed their own and others’ selfies, the lower their level of self-esteem and life satisfaction.

“People usually post selfies when they’re happy or having fun,” said Wang. “This makes it easy for someone else to look at these pictures and think his or her life is not as great as theirs.”

Wang and Yang hope their work can raise awareness about social media use and the effect it has on viewers of people’s social networks.

“We don’t often think about how what we post affects the people around us,” said Yang. “I think this study can help people understand the potential consequences of their posting behavior. This can help counsellors work with students feeling lonely, unpopular, or unsatisfied with their lives.”