Celebrated Nigerian author Chimamanda Ngozi Adichie has drawn a line between her own sense of feminism and that of singer Beyoncé. 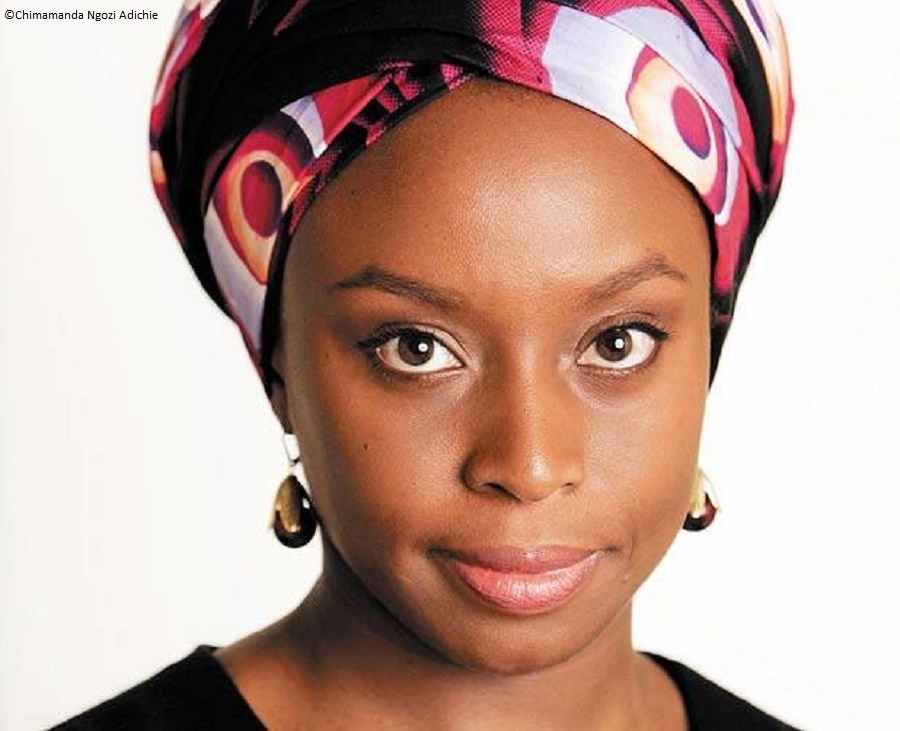 Though she was featured in Beyoncé’s single “Flawless,” Ms Adichie clarified that her own feminist values are not precisely aligned with the singer’s.

In an interview with Dutch newspaper de Volkskrant, she said: “Her (Beyoncé’s) style is not my style, but I do find it interesting that she takes a stand in political and social issues, since a few years. She portrays a woman who is in charge of her own destiny, who does her own thing, and she has girl power. I am very taken with that.’”

Ms Adichie added: “Still, her type of feminism is not mine, as it is the kind that, at the same time, gives quite a lot of space to the necessity of men. I think men are lovely, but I don’t think that women should relate everything they do to men: did he hurt me, do I forgive him, did he put a ring on my finger? We women are so conditioned to relate everything to men. Put a group of women together and the conversation will eventually be about men. Put a group of men together and they will not talk about women at all, they will just talk about their own stuff. We women should spend about 20 per cent of our time on men, because it’s fun, but otherwise we should also be talking about our own stuff.”

This should not be taken to mean that Ms Adichie is against Beyoncé’s feminist ideology. That’s not the case. In fact she makes it clear that she supports Beyoncé’s feminism even though she feels her own views slightly differ.

Explaining her perspective on feminism, Beyoncé told ELLE magazine: “I put the definition of feminist in my song and on my tour, not for propaganda or to proclaim to the world that I’m a feminist, but to give clarity to the true meaning. I’m not really sure people know or understand what a feminist is, but it’s very simple. It’s someone who believes in equal rights for men and women.”

The singer added: “If you are a man who believes your daughter should have the same opportunities and rights as your son, you’re a feminist. We need men and women to understand the double standards that still exist in the world, and we need to have a real conversation so we can begin to make changes.”