Knowledge of German language is considered a basic requirement for successful integration.

That’s why foreign nationals who want to join their spouse must prove that they have basic German-language skills before coming here. 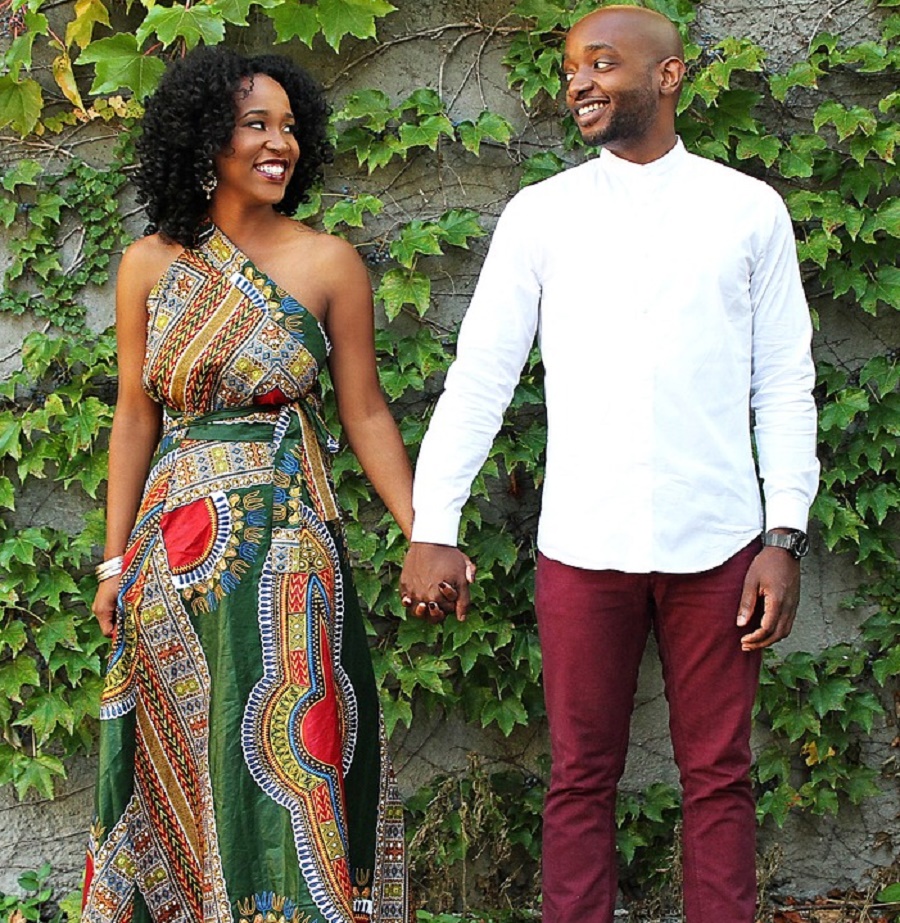 Federal Office for Migration and Refugees (BAMF) says the proof of language skills is not required if either of the married couple is a national of a Member State of the EU or of the EEA states Norway, Iceland, Liechtenstein or Switzerland.

A foreign national coming to Germany to join a German spouse is not required to provide proof of linguistic ability if the German national has previously exercised his/her right of freedom of movement within Europe or if the efforts required by the foreign spouse in order to acquire basic German skills whilst abroad are not feasible, cannot be reasonably expected or do not prove successful within a period of one year.

What really matters is for you to be able to understand familiar, everyday expressions and very simple sentences.

You should also be able to use these simple sentences, ask for directions, introduce yourself and others, ask and answer questions about yourself, such as where you live.

It is also important, for example, that you can write some basic words in German so that you can fill in your name, address and nationality on forms issued by the authorities.

You are in any case required to attach to your visa application a certificate showing that you have passed one of the following language examinations:
– “Start Deutsch 1” run by the Goethe Institut or telc GmbH

– “TestDaF” run by the TestDaF-Institut e.V.

RELATED ARTICLE: How and where to apply for the EU Blue Card to work in Germany

Who is exempted from demonstrating German-language skills?
– spouses of holders of an EU Blue Card

– persons who are unable to learn German due to a physical, mental or psychological disability

The German courses for beginners and advanced students are available in almost 30 languages on the radio station’s website. These are free of charge.

Deutsche Welle has developed “Radio D”, an audio language course, in conjunction with the Goethe Institut. Beginners with no previous knowledge of German can download the course or subscribe to it as a podcast.

ALSO READ: Why it is important to go for integration courses in Germany