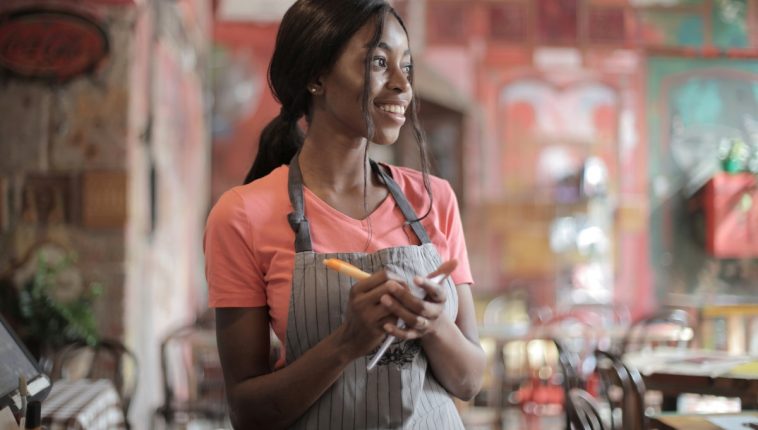 Short-term workers in Germany benefiting from the Kurzarbeit allowance provided by the government will now face additional tax payment to an already lower income.

In Germany, Kurzarbeit (short-time work allowance) is is a governmental unemployment insurance system in which there’s a reduction in working time and pay, with the state making up for all or part of the lost wages, this especially became prominent with the coronavirus pandemic.

Germany has been amending the short-time work regulation and this is the third time that it is going through parliament this week. Kurzarbeit however comes with side effects:

The returns of having to benefit from the allowance shows when submitting one’s returns for the 2020 pandemic year. Everyone who had applied for more than 410 euros in the calender year is required to declare and according to the Federal employment Agency (BA), pay tax.

Employees would before, declare their income and then they would get compensated for a fraction of their earnings but that does not apply anymore.

Some short-time workers have to pay amounts even larger than what they had received to the tax office.

The tax wage is reduced in some cases very sharply.

The reduced wage tax will fall disproportionately because of the progressive tax rate leading to less taxes being paid during the year.

Several million employees have received short-time allowance since the beginning of the pandemic. According to the latest projections by the BA, it was around 2.6 million in March.

Tagesschau reported that, ‘in the FAQ area of ​​the employment agency there is a note in the last sub-item that “short-time allowance as a wage replacement benefit is tax-free”. It also states that the service will be taken into account when determining the tax rate. “This can lead to additional tax claims”.

This should have been pointed out more clearly for those apply for the Kurzarbeit allowance. 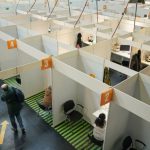 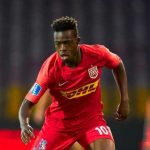