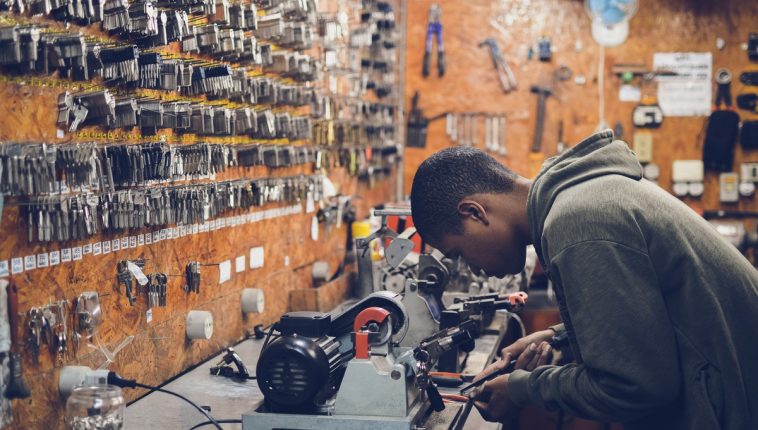 Important changes to migrant and labour laws in Germany

Germany has approved and changed many laws that will be implemented this year, this is meant to make life easier for migrants in Germany. Here is a brief look at the most important changes.

Germany has introduced the Skilled Immigration Act, which is a new law to help the country handle shortage of skilled workers. The new skilled immigration act which entered into force on 1st March 2020, allows skilled workers with vocational training from non-EU countries to come and work in Germany even without academic qualifications. People who have undergone vocational training can now easily come to Germany for work as long as they find a job, their certificate is recognised, and they have good knowledge of German language. This is perhaps one of the most important changes in German laws for those wishing to come here.

Previously only people with academic qualifications could come to Germany for six months to look for work. Now this possibility has been extended to skilled workers who have completed vocational training. They must however meet the following basic conditions: obtain a recognised professional certificate and a health insurance for about € 720 per person. Special rules apply to persons over the age of 45 and to interns.

Stop to deportation of those on vocational training

Rejected asylum-seekers in Germany who are enrolled in vocational training may completely remain in the country. This provision allows the person to stay in as migrants in Germany for the entire time of their training programme, and should they find a job in their learned profession after completing the training, they will be granted a residence permit for another two years. This rule has been in force since 2016.
Under the new rule, a person who has been given a deportation order can apply for suspension of the order during their of vocational training.
If training begins during the asylum procedure and the asylum application is rejected, the applicant can apply for suspension of deportation without waiting for the outcome of the appeal.

Suspension of deportation due to work

Migrants in Germany who are working can apply for and obtain suspension of deportation order for 30 months if they are a refugee who arrived in Germany prior to August 1, 2018; if they have obtained a 12-month suspension of deportation order or has worked for 18 months; if the job includes social security contributions and their salary has been catering for their living expenses in the last 12 months.

From January 1, 2020, vocational trainees must receive a minimum wage according to the Law on the Modernisation and Promotion of Vocational Training. Employers must pay them at least 515 euros per month in the first year of training. In 2021 this amount will increase to 550 euros, in 2022 to 585 euros, and in 2023 to 620 euros.
In addition, there is a relative increase over the above minimum wage by 18% in the second year of training, by 35% in the third year and 40% in the fourth year.
Tax relief for more complementary professional training. Previously an employer who wanted to provide complementary training for their employees could get tax relief if it was work-related. This restriction is no longer applicable. According to the new law, there will be a tax relief even if the training is not work related. What matters is that it contributes to enhancing the worker’s skills, for instance, language or computer courses.

Previously to be a part-time professional student, either the student had to be a person with special needs, or have someone in the family with special needs. That rule is no longer there. Now it is available to everyone if the training organisation agrees to that.

Changes related to companies and employers-health support in the workplace

Previously an employer providing health services/equipment to their workers got a tax relief of 500 euros. This has now been raised to 600 euros annually.

If the employer pays the collective accident insurance contributions, they are subject to a fixed wage tax of 20% on the condition that they do not exceed 62 euros per employee annually. This fixed amount has been raised to 100 Euros.
Change to minimum working wage.
The new law sets the minimum working wage to 9.35 euros per hour instead of 9.19. For workers such as cleaners, construction workers, electricians, etc it has been fixed at 9.66 euros per hour.

By Jalal Muhammad Amin, Lawyer and legal advisor based in Germany 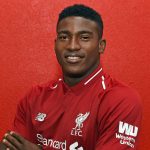