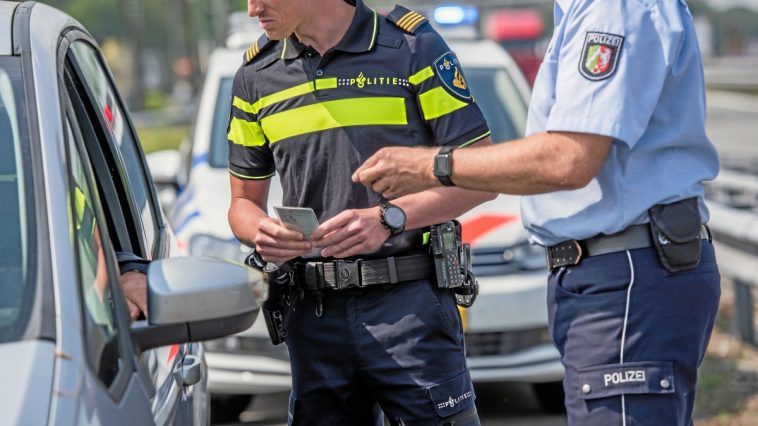 The transport ministry in Germany has raised the catalogue of fines for driving in Germany. The previous strict driving ban has been lifted and rule violations will now be more expensive for motorists.

The new rules were endorsed by the Federal and state governments and were put forward to the public by the chairwoman of the Transport Minister’s Conference (VMK).

The fines were partly doubled and new offences were introduced for drivers in Germany:

READ MORE: Important restrictions to note before driving in Germany with a foreign driver’s licence

The Federal Transport Minister, Andreas Scheuer, said the agreement was a huge breakthrough and that it was a fair compromise for the price of driving in Germany safely and with caution.

About the waiver of stricter driving bans, he said: “It’s a matter of your wallet, but not your driving license. Proportionality is maintained.” 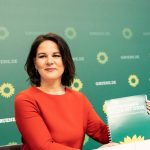 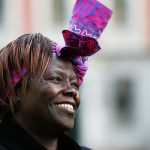