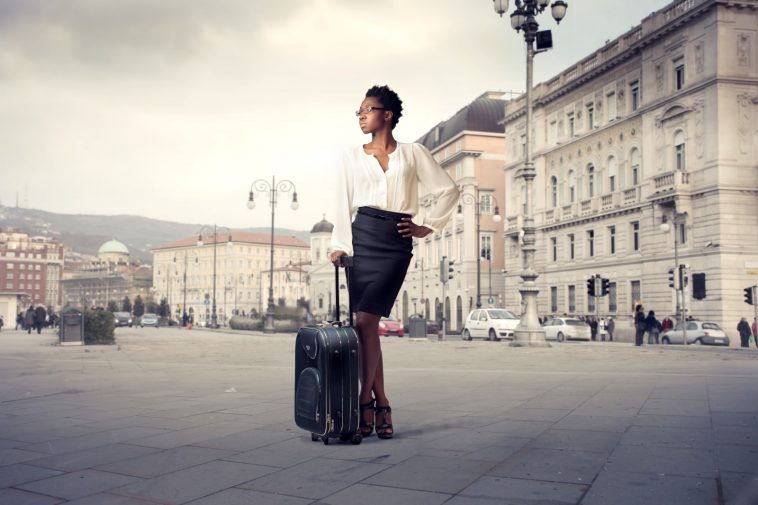 How domestic workers in Italy can get monthly allowance of 500 euros.

Tax refund from Germany: How to calculate and recover overpaid income tax. How to apply for a tax refund? How many years back can I apply for this refund?

If you legally worked in Germany, and the employer paid you for advance tax, you are entitled to refund of overpaid tax. You can apply for a tax refund from Germany for up to four years.

The waiting time for a refund, from the moment the tax return form is sent to the moent its is credited to the account, is a minimum of six months. It depends primarily on the finance office (there is practically no statutory deadline within which the office must issue a decision).

Tax refund from Germany – necessary documents
To settle overpaid tax with the German office, you must provide such documents as:

From 01/01/2013, the existing paper Lohnsteuerkarte, which was issued to employees by employers at the end of the year or after the end of the employment relationship, was replaced by the electronic tax card.

Retirement in Germany: ‘Employers and experts request retirement age be raised to 70!’

In addition, it is necessary to complete German tax forms. Copies of the passport (visas), registration in Germany, work permits, certificate of family status and sometimes other documents used to authenticate the period of stay in Germany , the course of employment and due tax reliefs are also useful.

Very often (especially when you were not employed in Germany for the entire tax year), German financial offices require income certificates obtained in the same year in whichever country one is from. Such a certificate must be confirmed by the country of work tax office.

The amount of the tax refund depends primarily on the amount of earnings. The more you earned, the higher your tax advances were paid to the finance office.

You can calculate the amount of tax paid yourself by adding up the amounts Lohnsteuer, Solidaritätszuschlag and Kirchensteuer shown on the card or in the tax return. 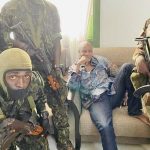 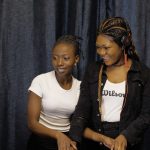