Nico Rosberg, the new World champion has said he is retiring from Formula 1 with immediate effect. 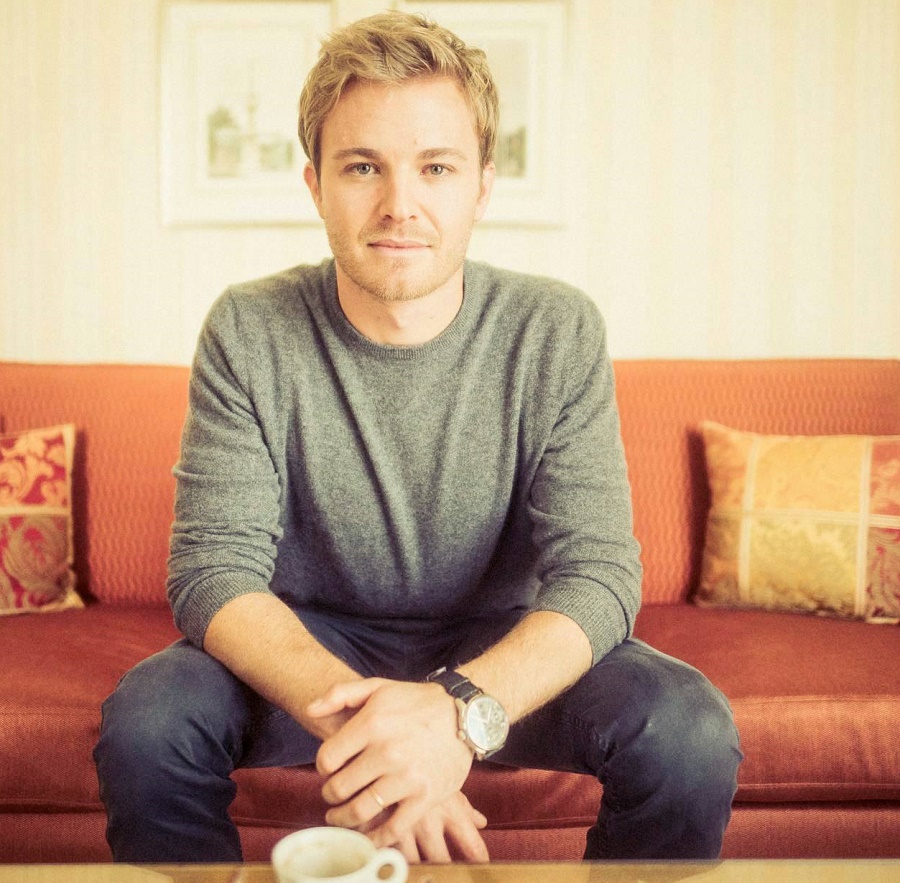 “Since 25 years in racing, it has been my dream, my ‘one thing’ to become Formula One World Champion. Through the hard work, the pain, the sacrifices, this has been my target. And now I’ve made it. I have climbed my mountain, I am on the peak, so this feels right. My strongest emotion right now is deep gratitude to everybody who supported me to make that dream happen,” the German national said.

Rosberg raced in 206 grands prix winning 23 and finishing on the podium 57 times.

He revealed that after reflecting for a day, the first people he informed of his decision were his wife Vivian and Georg (Nolte, from Nico’s management team), followed by the Mercedes team boss Toto Wolff.

“The only thing that makes this decision in any way difficult for me is because I am putting my racing family into a tough situation. But Toto understood. He knew straight away that I was completely convinced and that reassured me. My proudest achievement in racing will always be to have won the world championship with this incredible team of people, the Silver Arrows,” he said.

“Now, I’m just here to enjoy the moment. There is time to savour the next weeks, to reflect on the season and to enjoy every experience that comes my way. After that, I will turn the next corner in my life and see what it has in store for me,” he added.

Mr Wolff said the news took him “completely by surprise”, BBC reported. “This is a brave decision by Nico and a testament to the strength of his character,” he added.

“The clarity of his judgement meant I accepted his decision straight away when he told me.”