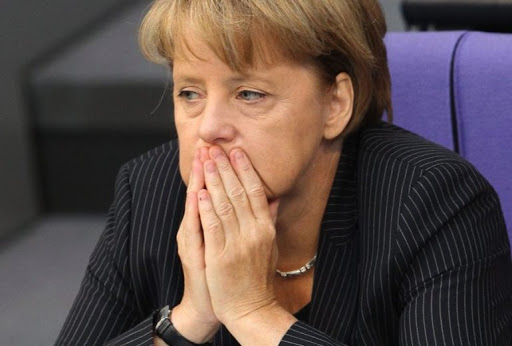 Germany’s chancellor has raised concerns about the world’s poorest securing access to Covid-19 vaccines. BBC reported that Angela Merkel made this statement as she was speaking at a G20 summit which saw leaders promise a fair distribution of jabs.

But Mrs Merkel warned progress was slow, saying she would raise the matter with global vaccine alliance GAVI.

“We will now speak with GAVI about when these negotiations will begin because I am somewhat worried that nothing has been done on that yet,” she said.

Her comments come as the US announced that some Americans could be vaccinated as early as 11 December. 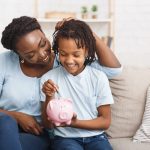 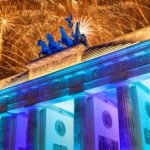