Merkel congratulates Trump, reminds him of shared values between Germany and US

German Chancellor Angela Merkel has congratulated Donald Trump for winning the US presidential election and underlined the importance of close cooperation between their two countries. 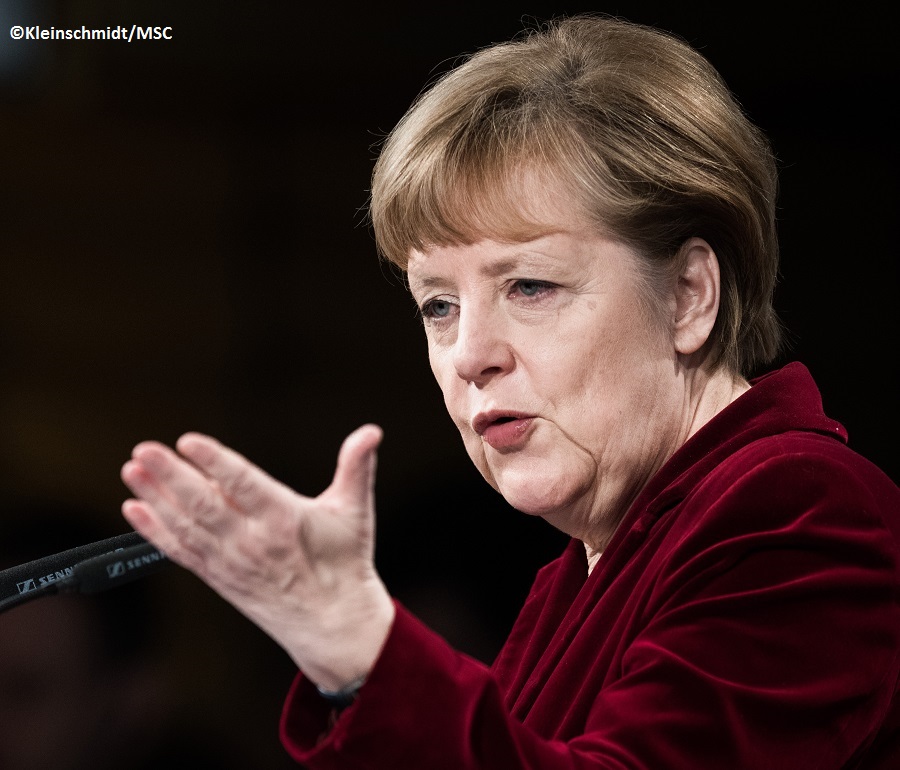 “Whoever the American people elect as their president in free and fair elections, that has a significance far beyond the USA,” the Chancellor said.

Underlining the influence of the US president on international affairs, Ms Merkel said: “Whoever governs this large country, with its tremendous economic power, its military potential, its cultural power, carries a responsibility that can be felt nearly all over the world.”

The German Chancellor who has been very critical of Mr Trump said their two countries had much in common.

“Germany and America are bound by their values: democracy, freedom, the respect for the law and the dignity of human beings, independent of their origin, skin color, religion, gender, sexual orientation or political position,” Ms Merkel said.

“On the basis of these values I offer the future president of the United States, Donald Trump, close cooperation.”

German Foreign Minister Frank-Walter Steinmeier said Mr Trump’s election should be an occasion for Germany and Europe to remind themselves that “we should remain a stronghold of reason and we should foster our political culture”.

He said the US foreign policy will be less predictable. “Nothing will be easier. Much will be harder,” Mr Steinmeier said. “The result is different to what most people in Germany had hoped to see. But of course we accept it.”