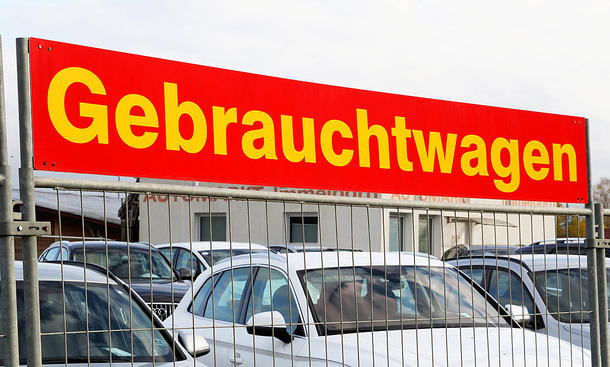 Buying a used car in Germany, the local police warn of the scourge of fraud! The used car market in Germany is much larger than the new car market.

For some time now, the police have been following the growing number of frauds with concern, writes Merkur.de .

In 2020, around seven million used vehicles were purchased in Germany. Anyone currently looking for a used car can fall into this trap.

Most recent frauds have been recorded in western Germany. The traffic police in Nordrhein and Cologne have issued a warning regarding the purchase of used cars from advertisements on the internet. German media explained how the criminal mechanism works and why it is difficult to see that you have fallen into a trap.

This is how the scam works and many people have already lost their money to buying used cars in Germany: On the internet, you come across an advertisement for the sale of a used car. The description of the vehicle is accurate, the contact details of the seller are provided. You are making an appointment. However, when you arrive at the agreed place, a surprise occurs – the seller informs you that the car is in a different place. Often the seller comes late. This is due to the fact that he first looks at the buyer from his hiding place, trying to assess whether he is not a policeman.

If the seller feels safe, the car is shown to the buyer and handed over to the buyer after a test drive. The purchase and sale contract is signed in accordance with the guidelines in force in Germany, the money is transferred. The new owner of a used car most often realizes that he has fallen victim to fraud only when he goes to the office to re-register the vehicle. There he learns that the car and all vehicle documents have been stolen!

As a rule, consumers can no longer get their money back, because, according to the Cologne police spokesman, the identification of the seller is usually very difficult due to the forged contact details and the lack of traces.

Of course, the buyer loses both money and the car. “You cannot acquire ownership of a stolen item, even if you did not know the car was stolen,” observes legal expert Gabriele Schön of ADAC Nordrhein.

According to media reports, in western German cities alone, more than 100 cases have been reported since the beginning of last year, in which used cars turned out to be stolen during registration! The police advise to be wary of advertisements in which cars are offered below their market price and to carefully examine the vehicle documents. Often, spelling mistakes in the registration document show that the document is inauthentic. 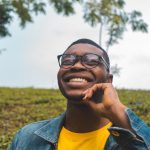 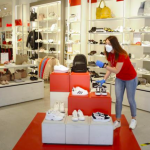