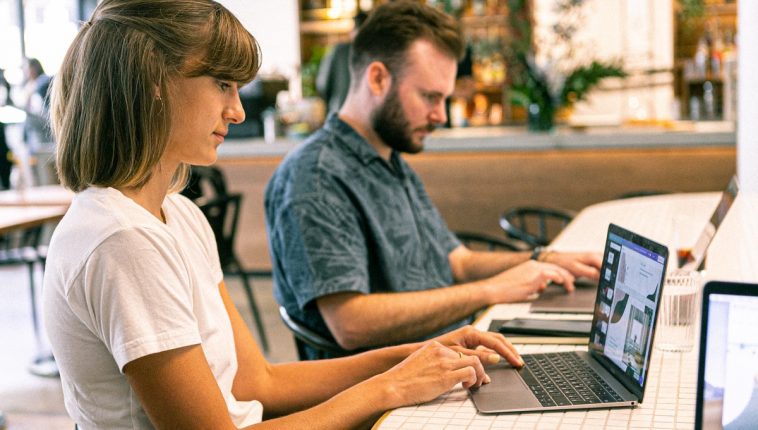 people working in the office trying to make a living.

The rate of unemployment in Germany fell short of expectations in October, allaying fears that the coronavirus pandemic (COVID-19) will erode the labour market in Europe’s largest economy, according to data released by the Federal Labour Office on Thursday. Agerpres.

Unemployment in Germany also fell to 6.2% in October from 6.3% in September.

The Federal Labour Office said the number of people included in the “Kurzarbeit” scheme – reduced working hours – fell to 4.58 million in August, from a peak of almost six million in April during the peak of the crisis.

But analysts expect the unemployment rate to rise in the coming months, following new restrictions introduced as the number of new coronavirus cases increases.

On Wednesday, German Chancellor Angela Merkel agreed with the Länder to introduce new anti-epidemic restrictions, which include closing bars and restaurants and stopping cultural and sports activities indoors.

The new restrictions, applicable from November 2, also provide for limiting meetings to a maximum of 10 people from two different households.

In the last 24 hours, Germany has recorded 16,774 new cases of COVID-19 and 89 deaths, still keeping the rate of infections and deaths below that of many neighbouring countries. 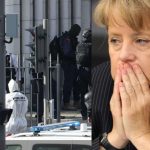 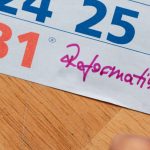