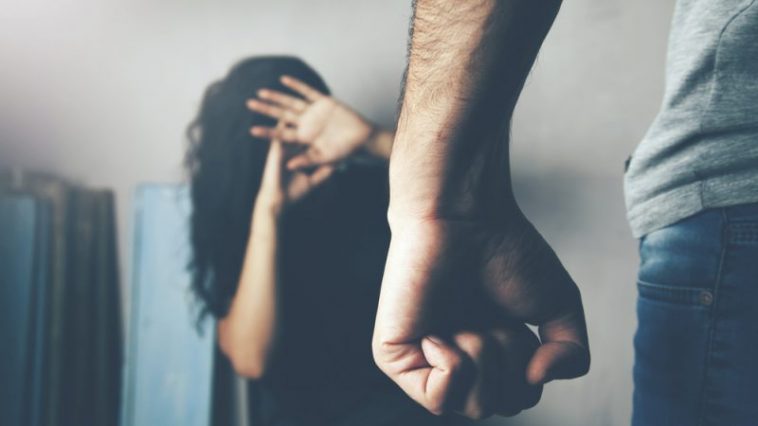 The rate of Domestic violence in Germany is rising due to the pandemic.

Domestic violence in Germany or partner violence against women is increasing. The coronavirus pandemic also turned out to be a trap for victims of violence in 2020. On November 25, we celebrate the International Day for the Elimination of Violence  against Women.

Domestic violence against women not only in Germany is a worldwide phenomenon. According to the Council of Europe, one woman in five becomes a victim of violence every day. What’s more, RE also estimated that nearly 25 percent. of women have experienced physical violence, 10 percent sexual violence by force, and the perpetrator in both cases was a person from the victim’s close circle.

In Germany last year, over 112 thousand were a victim of criminal acts, which include: murder and murder, sexual violence, sexual harassment, threats, harassment, imprisonment, or forced prostitution, according to the latest data from the Federal Criminal Office (BKA).

How prominent is Domestic Violence in Germany?

German Chancellor Angela Merkel called for vigilance last weekend to protect women from violence. “We must never look away if girls or women are threatened or inflicted with violence,” she said in her weekly video podcast. The number of cases of violence is increasing worldwide, including in Germany, warned the Chancellor. Every third woman in Germany has been affected by physical or sexual violence at least once in her life.

A study by the United Nations Women (UN Women) showed that violence against women and girls on the Internet increased in the spring as a result of lockdown and social distancing.

The situation is similar in Germany. According to Petra Söchting, head of the German Helpline for Victims of domestic violence in Germany, the equivalent of the Polish “Blue Line”, from April to early November this year. the number of reports increased by nearly 20 percent – while in 2019 nearly 850 consultations were provided per week, this year it was 1000 per week. 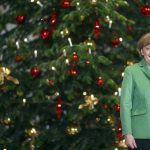 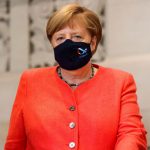