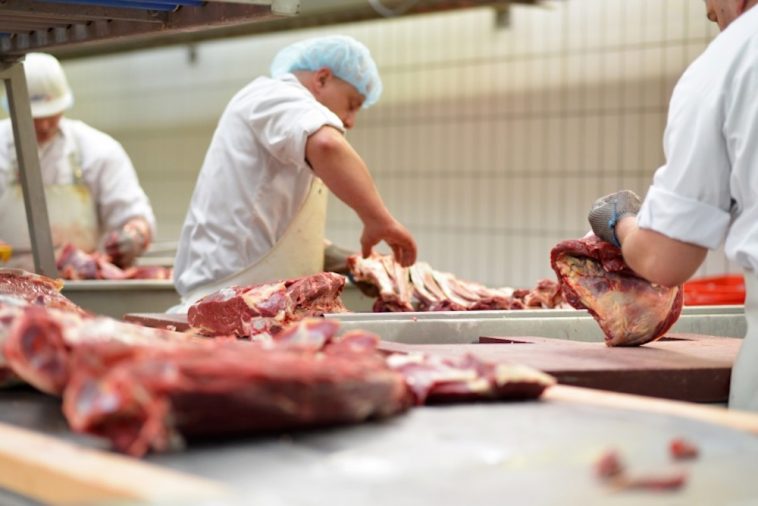 From 1 January 2021, Germany will ban the employment of posted workers in meat processing enterprises. The Berlin government is keeping its promise made in spring, following the outbreak of the COVID-19 outbreak in German slaughterhouses and processing plants and the disclosure of the dire living and working conditions of temporary workers.

From January 1, 2021, we will end subcontracting contracts in the meat industry – announced the German Labor Minister Hubertus Heil on Friday .
First, the ban on employing German temporary workers will apply to German slaughterhouses, but then it will also be extended to meat processing plants.

The scandal related to the disastrous living and working conditions of workers mainly from Romania, Poland and Bulgaria broke out in spring this year, during the first wave of the pandemic.

In June, almost 6,500 employees of the meat industry, including hundreds of Poles, contracted the coronavirus due to poor conditions, especially in their place of accommodation (a few people in a cramped room, no access to hot water, etc.).

We wrote, among others, about a very difficult situation here>>, nearly 900 of our compatriots from the Gütersloh poviat, employees of the Tönnies meat processing plant, which were the greatest focus of the epidemic.

In essence, the ban on subcontracting will put an end to common practice in German slaughterhouses whereby Eastern European workers are hired by companies in their home countries and then posted to Germany under “service contracts” . Thanks to this system, German companies have very few social and health obligations towards these workers, as they are not formally their employers.

“This system generates labor exploitation and lack of responsibility for their living and working conditions,” said Minister Hubertus Heil.

The project to introduce new regulations prohibiting the employment of posted workers in German slaughterhouses and meat processing plants was prepared in May, but due to a dispute between politicians from the SPD and the EU, it could not be approved.

The agreement between the Union and the SPD provides for a certain exception to the prohibition on subcontracting. In the period of peak demand for meat and its products, it will be possible to employ posted workers. However, the exception is to apply only to employees directed to processing plants, and not to slaughterhouses. The maximum period of posted work is to be limited to 4 months. Subcontracting companies will have to use contracts in line with collective labor agreements. 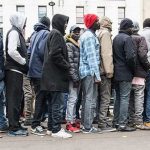 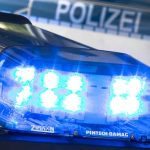