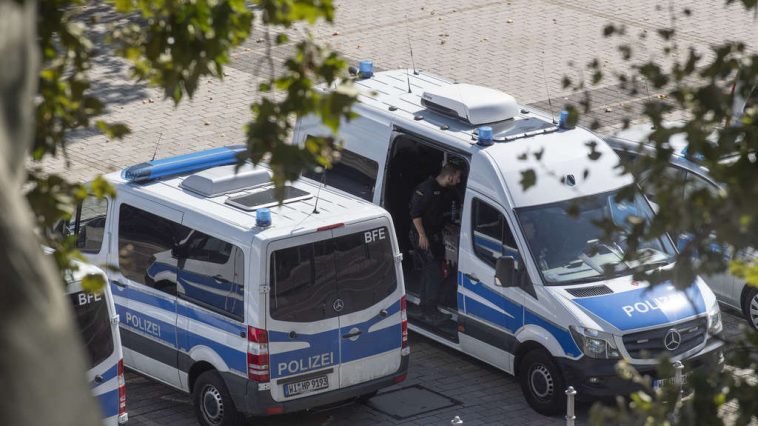 Germany news : Police said Wednesday that thieves stole about 6.5 million euros in cash from the German customs headquarters in Emerich, North Rhine-Westphalia, after breaking through the wall of the secret room designated for storing seizures with a drilling machine.

According to investigators, the robbery took place at the German customs office on November 1, when three people in black clothes and dark hats infiltrated the building at around 6 a.m. before leaving at around 10:45 a.m. after a white car was filled with the stolen items.

The authorities announced a reward of 100,000 euros for the culprits. The police assume that the break-in was professionally planned and executed.
On November 1, at around 6 a.m., witnesses heard digging sounds, and at around 10:45 a.m., they observed three men in dark clothes and dark hats leaving the building several times to load a white truck. Then they drove away in the car.

Police had already reported the break-in earlier, but it was not until Wednesday that the size of the loot and the startling method of the operation were announced. The city of Emmerich is located in the west of North Rhine-Westphalia, near the border with the Netherlands.00:30/00:30ORTEL.

Investigators also check whether there was cooperation within the customs or police service with the perpetrators. “This was the first thing I thought about: Someone must have bribed someone … Now the people who know exactly about the stolen money are being checked,” Chief Prosecutor Günter Neaver told Deutsche Presse-Agentur. This is our mission now. ” 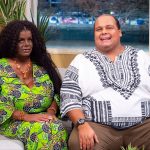 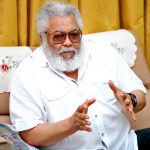