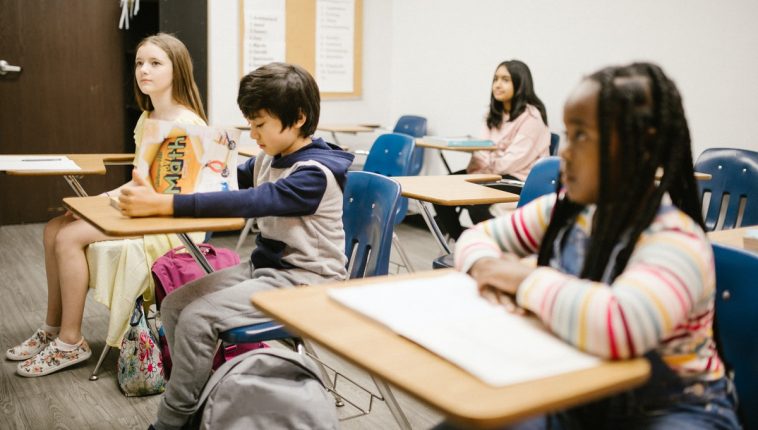 Germany’s Minister of Education has spoken on the opening dates for school. According to the chair of the Conference of Education Ministers, Britty Ernst, all students should be able to return to school in March. “We can’t wait more weeks. The closure of schools is too high a social price, ”Ernst emphasised in an interview with RND on Friday.

Children and adolescents have suffered greatly from contact restrictions – not only because of poorer educational and psychological opportunities. “That shouldn’t leave us indifferent,” Ernst said. “It is clear to me that we need to open up not only primary schools, but at least we must at least switch to hybrid education in secondary education,” she stressed.

In mid-December, it was decided to introduce a hard lockdown in Germany, and all schools were closed at that time. In February, during a virtual meeting between Chancellor Angela Merkel and the prime ministers of the federal states, it was decided that there would be no uniform nationwide rules on opening schools. Angela Merkel and the heads of national governments agreed that the federal states themselves will decide to open educational institutions “as part of their cultural sovereignty.” (PAP) 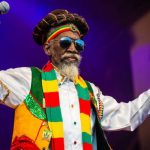 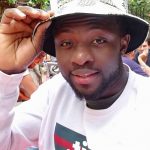