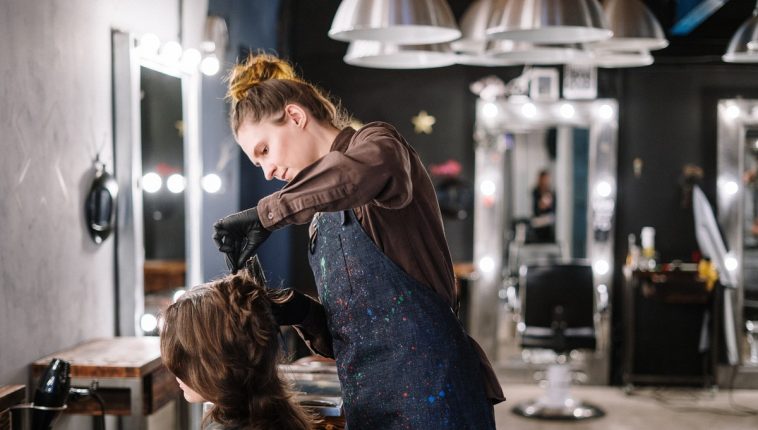 There are increasing calls for restrictions to be further relaxed, but also a desire to remain cautious. A steady decline in daily new infections has stalled, and even been reversed in some areas, as a more contagious variant first discovered in Britain spreads. We wrote about it HERE.

In Bavaria, local media reported that one salon had raised €422 by auctioning off its first appointment.

The number of new cases over seven days stood at nearly 66 per 100,000 residents — far below its peak of nearly 200 just before Christmas but also well above the level of 35 at which, under existing plans, the government wanted to loosen rules further. 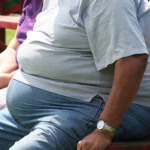 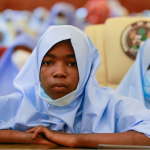