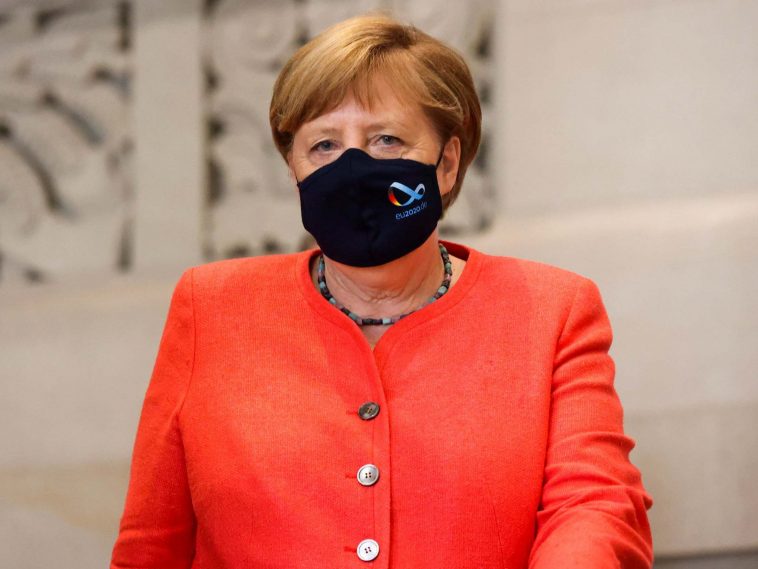 Germany takes a new approach to combat the virus with new restrictions in place.

Germany imposes new restrictions: German authorities are to introduce new restrictions on public and private assemblies and extend the rules for wearing the mask, as Chancellor Angela Merkel meets with federal prime ministers on Monday via a video link to discuss the national situation on anti-corruption measures. coronavirus, reports DPA, quoted by Agerpres.

Why Germany would imposes new restrictions?

According to a draft proposal consulted by the DPA, children and young people are encouraged to meet only one friend regularly in their free time. Similarly, families should limit private gatherings to their own household.

The proposal further provides for the limitation of public meetings to members of their own households and a maximum of two persons from another household.

The project calls for private parties to be completely avoided by Christmas.

As of November 2, only members of two households are allowed to meet in public, with a maximum of 10 people attending the meeting.

The proposal also requires people with cold symptoms – if their noses runny and cough – to be immediately quarantined at home.

The project also insists on stepping up social distancing measures in schools.

Masks covering the mouth and nose will become mandatory for teachers and students of all ages in school spaces and during lessons.

Students should have lessons in assigned groups, unchanged by about half of the regular class, according to the project.

Risk groups, including the elderly and the sick, should receive special FFP2 masks at low prices subsidized by the federal government.

On Saturday, two weeks after the establishment of a one-month partial quarantine nationwide, Merkel warned that a difficult winter would come. 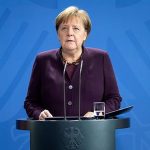 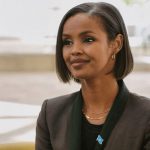