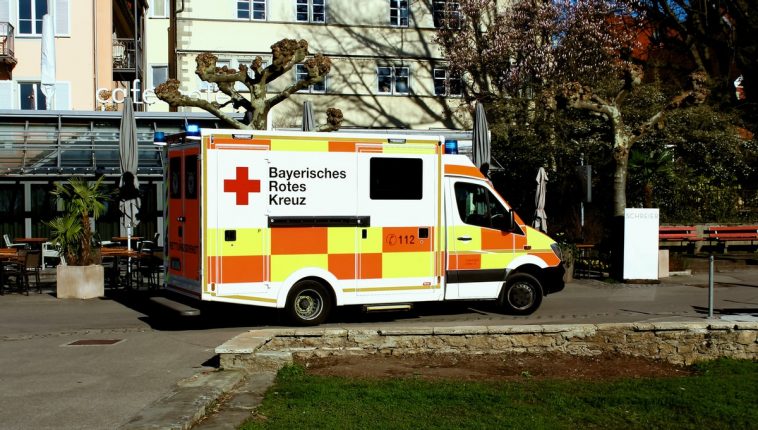 A 12-year old boy was attacked on Whit Monday at a gravel pit in Tarmstedt in Lower Saxony when a Rottweiler attacked him.

The animal managed to bite and injure the boy several times and according to the dog owner, it had broken loose and attacked the playing child.

The young boy suffered ‘serious’ injuries and the police added that he was taken to a hospital by an ambulance.

He had played with several other children at the gravel pit while the 22-year-old owner went for a walk with his dog on a leash.

Suddenly the almost one-year-old animal broke loose and pounced on the children. The man pulled the Rottweiler away and put him in his car.

Criminal proceedings were initiated against the dog owner. 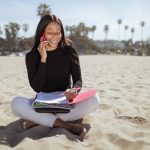 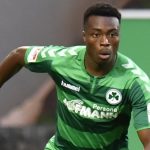