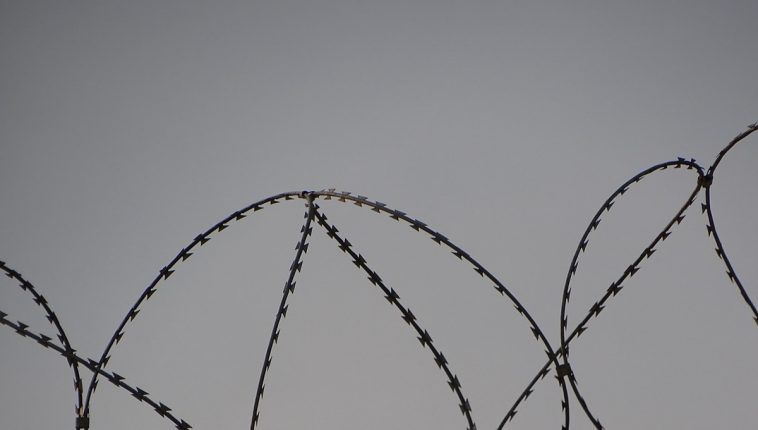 According to a report published by the Welt am Sonntag (WamS), several federal states want to take tougher action against those who refuse to comply with quarantine.

In addition to large fines, non-compliance with applicable regulations could result in forced detention in special facilities, clinics or juvenile detention facilities in extreme cases. This is already done in individual cases on the basis of judicial measures.

According to the report, central facilities for repeated quarantine outages will soon be available in Baden-Württemberg. “These places of segregation are constantly monitored by a security service,” the newspaper was quoted as saying by a spokesman for the state social ministry. Two clinics were selected for this.

Ziarulromnesc reported that Schleswig-Holstein wanted to host quarantine “rebels” in the coming weeks on the grounds of the Moltsfelde Youth Detention Centre, the publication said, citing the district council.

According to WamS, Brandenburg wants to set up a central office for those who do not comply with quarantine in a reception unit. So far, those affected have been housed in a hospital or other “appropriate unit”, according to the country’s Ministry of Social Affairs.

According to the Ministry of Social Affairs, “an accommodation unit” is currently being built in Saxony. So far, those who violate the quarantine rules have been repeatedly placed “in a closed hospital or other suitable accommodation”.

According to WamS, the Bavarian Ministry of Health has announced that it will apply “mandatory segregation and fines” to these subjects. Ultimately, forced hospitalisations will be used in “closed hospitals or closed parts of hospitals”.

At this time, many protesters against corona measures are often told that they need psychiatric therapy by others who do not necessarily have much knowledge. But the problem is not so simple.

Even the Berlin health administration does not rule out compulsory hospitalisations, “for example in a hospital”. The social welfare authority in Hamburg has announced that there will be forced hospitalisations, options are available. 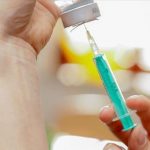 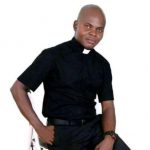