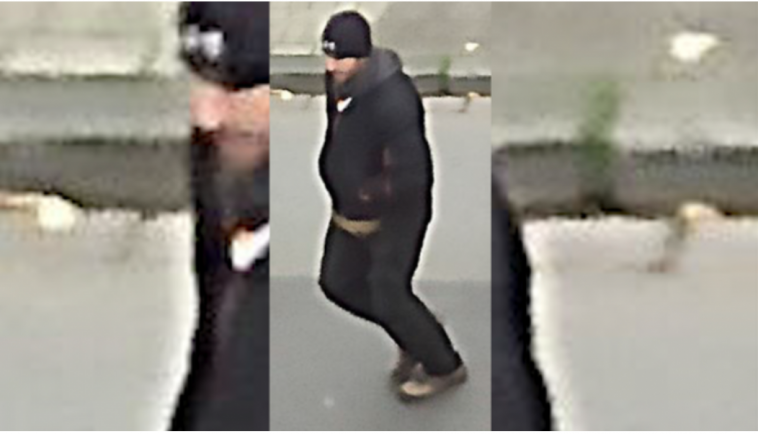 A gang of thieves stole around 6.5 million euros in cash from the building of the German Customs Directorate in Emmerich. The robbers got into the safe after breaking the wall with a drill, AFP reported, citing police sources.

The multi-million euro theft took place on Sunday, November 1, when the offices were empty. According to investigators, three black-clad perpetrators entered the customs building around 06:00 in the morning and left at about 10:45. During this time, they got to the safe and packed the money into a white van.

According to the police in Kleve and Krefeld, the theft was “planned and carried out professionally” by “three as yet unidentified perpetrators. The thieves used a drill to get to the vault from an adjoining room in the cellar of the building.”

Police have offered a €100,000 reward to anyone who provides information about the German customs theft or allows the stolen money to be recovered.

Witnesses testified that at dawn on November 1, they heard drilling noises and saw three people dressed in dark clothes moving between the building and a white van parked in front of it.

One witness photographed a man entering and exiting the building on the morning of the break-in. He also saw the individual get into the car and drive away from the scene with the white van, which probably had the money taken away.

Join us on Facebook: AFRONEWS.EU – NEWS FOR AFRICANS IN GERMANY 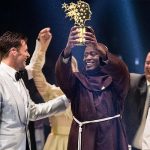 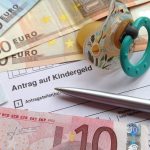