Those who think that corruption is only widespread in Africa are wrong. Corruption continues to be a serious problem affecting the lives of people in Europe and Central Asia. 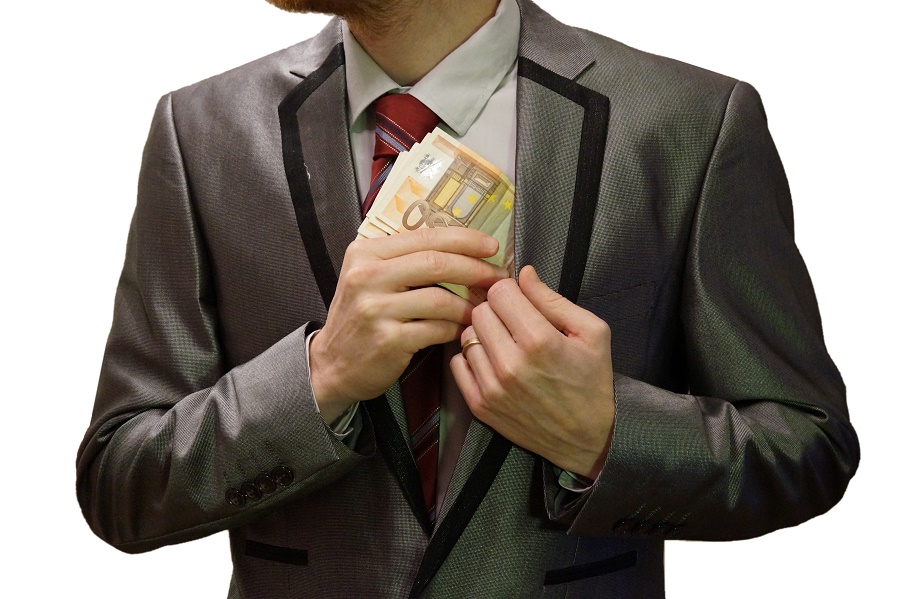 A new report by Transparency International shows that nearly a third of people in Europe and Central Asia believe that their government officials and lawmakers are highly corrupt.

A majority of people say their governments are not doing enough to stop corruption.

Romania had the highest rate for an EU member state at 29 per cent, followed by Lithuania with 24 per cent.

In the richest countries, almost two out of three people (65 per cent) believed the wealthy have too much influence on policy compared to 44 per cent in the EU accession countries and 46 per cent in CIS countries.

In Spain, 88 per cent of people said wealthy individuals had undue influence over government decisions; in Portugal, it was 85 per cent, in France 79 per cent, in Germany and the UK 77 per cent.

“Corruption is a significant problem all across the Europe and Central Asia region. In EU countries many citizens see how the wealthy and those in government distort the system to their advantage,” said José Ugaz, Chair of Transparency International. “Governments are simply not doing enough to tackle corruption because individuals at the top are benefiting. To end this deeply troubling relationship between wealth, power and corruption, governments must require higher levels of transparency, including around who owns and controls companies through public beneficial ownership registries.”

“By their very positions at the top of the power pyramid, corrupt elites and oligarchs are hard to remove. But we have seen that it can be done if people stand together to demand higher standards from their leaders and the judiciary acts independently to hold them to account,” said Ugaz.

Lack of protection for those who speak against corruption is the key stumbling block to fighting it. At least 30 per cent of all those questioned across Europe and Central Asia said that the main reason more people don’t report cases of corruption is because they fear the consequences. Two out of five who blew the whistle suffered retaliation as a result.

There is also a stigma attached to speaking out. Particularly in CIS countries, only a quarter of people think that reporting corruption was socially acceptable (27 per cent).

To reduce political corruption, Transparency International is recommending to governments in Europe and Central Asia to have transparent rules on lobbying and a public lobbying register, so that policy decisions can be better scrutinised.

They should also ensure the independence of the judiciary and adopt and enforce comprehensive legislation to protect whistle-blowers.

The governments are also urged to support whistle-blowers and reporters of corruption and ensure appropriate follow-up to their disclosures.