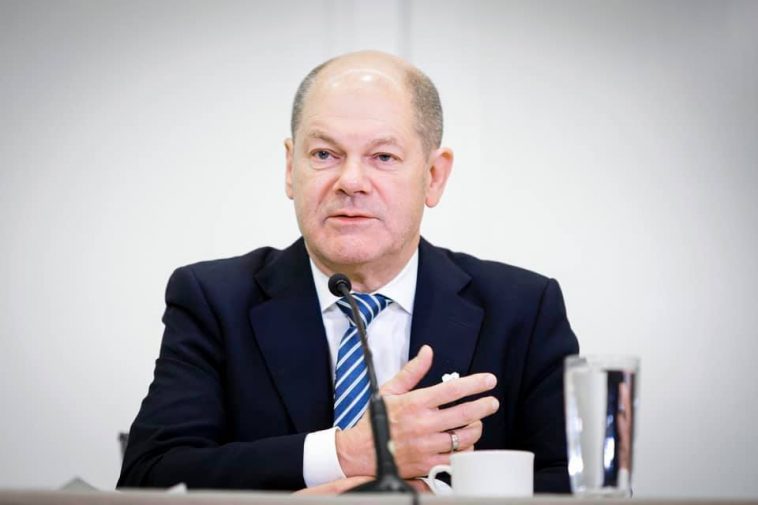 Finance Minister Olaf Scholz told the parliament during debate on coronavirus rescue package that they were doing everything possible to mitigate the damage and protect jobs, businesses and the health sector.(Photo Olaf Scholz/Facebook)

Germany’s lower house of parliament, Bundestag has today approved a package of measures worth €750 billion ($814 billion) to rescue the economy from the impact of the coronavirus outbreak.

The historic bailout is equivalent to half of the country’s normal annual spending.

The need to fund the emergency measures against coronavirus has pushed Chancellor Angela Merkel’s government to take on new debt for the first time since 2013.

DW reported that the debt ceiling, which is anchored in German law and limits annual government borrowing, was also suspended in a separate vote on Wednesday.

The move allows the government to take on another €156 billion in 2020 as part of the aid package.

Most MPs approved the plans except the far-right populist Alternative for Germany party which abstained.

The upper house of the parliament, the Bundesrat, will vote into law the same coronavirus package on Friday.

Launching the debate in Bundestag, Finance Minister Olaf Scholz said they were doing possible to mitigate the damage and protect jobs, businesses and the health sector.

“There’s no script for this,” Scholz told lawmakers, who were sitting in the chamber with 1.5-meter gaps between them, as required under new social distancing rules.

“We are experiencing a crisis that is unprecedented in the Federal Republic of Germany,” he said. “What we need now is solidarity.”

Mr Scholz led the parliamentary session in place of German Chancellor Angela Merkel who is in precautionary self-isolation after contact with a doctor who later tested positive for COVID-19.

German government is ready to do whatever it takes to save the companies from closing down. Justice Minister Christine Lambrecht told Germany’s “Handelsblatt” newspaper that she would support nationalizing companies to protect them from bankruptcy. “It is vital that we protect the economic structure of our country during the crisis and prevent the sale or break-up of important companies,” she said. “The state is prepared to acquire full or partial stakes in companies, should it become necessary.” 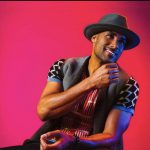 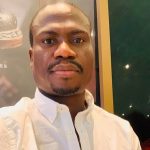