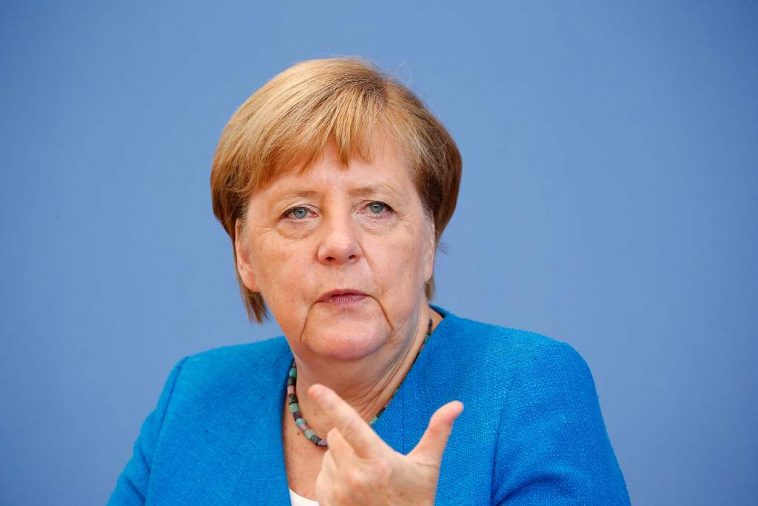 Germany faces a ‘lockdown light’ a month from now on the 2nd of November. A meeting between government and the 16 states held in the evening said the new restriction will be in effect and schools ad essential activities will remain open.

This was announced by Deutsche Presse from sources close to the meeting currently underway between Chancellor Angela Merkel and the ministers-presidents of the 16 Länder. The “lockdown light”, as the new possible period of confinement has already been renamed, would last a month.

The new restrictions, according to the German media citing sources involved in the negotiations, have not been specified; but, according to a government document, Chancellor Angela Merkel would like to close restaurants, bars, hotels and other businesses, while schools and other essential shops remain open.

Outdoor meetings would then include a maximum of two people. Visits to relatives and family members should also be prohibited if they involve travel; public gatherings with non-family members plus another family of their choice; tourism closed, restaurants and bars open only for deliveries and take-away. 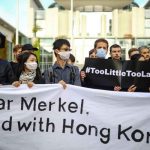