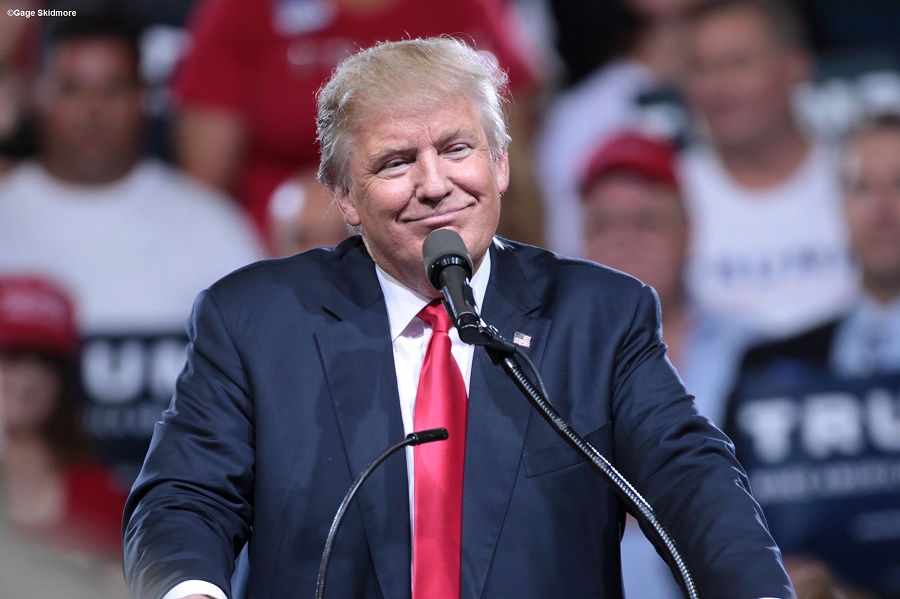 Americans have today elected Donald Trump to be their next president, what had all along looked highly unlikely.

She in fact led in nearly every national poll while countless number of articles were written explaining why it was practically impossible for Mr Trump to win.

Either the mainstream media and pollsters got it wrong, or they deliberately attempted to influence Americans to vote for Ms Clinton by presenting her as the winner. After all people normally identify with winners. Not this time though.

CNN has rightly described Mr Trump’s election as “a historic victory for outsiders that represents a stunning repudiation of Washington’s political establishment.”

His victory has humiliated President Barack Obama, all the living former presidents of America, the Democratic Party, a good part of the Republican Party, and the mainstream media.

Many critics thought such an approach would backfire, but they didn’t realise that Mr Trump was saying what an average American wanted to hear.

He proved to be a skilled public communicator who always uses a simple and comprehensive language. He turned his rallies into interesting gatherings by cracking carefully studied jokes to hammer his point home.

Mr Trump also succeeded to come up with a very powerful slogan: “Make America Great Again”. That’s the dream of all Americans. In order to portray him as a man of the people and make the youth identify with him, Mr Trump’s campaign made him wear a baseball cap with that slogan on the front.

Apart from continuously repeating to his supporters that he was the candidate against the establishment, Mr Trump appeared to be very close to the forgotten white working-class voters.

He vowed to protect American workers and jobs. “There’s going to be consequences for companies that close down, fire their workers, go to Mexico or other places, and think they’re just going to sell here because of free trade.” Such an effective message could only come from a non-establishment candidate.

Aware of the effect of anti-immigrant rhetoric on voters, Mr Trump made some wild statements against immigrants and Muslims.

And he didn’t take anything for granted as Ms Clinton did by ignoring some Democratic Party strongholds. For instance, she never visited Wisconsin which is typically a battleground state in a presidential election. This mistake helped cost her the presidency.

Mr Trump instead spent a lot of time visiting and interacting with ordinary people in all parts of the country, including where he was sure of winning. He visited Wisconsin five times, and his efforts were rewarded.

The most important lesson to be learnt from Mr Trump’s victory is that even if the establishment and mainstream media are against you, nothing can stop you from winning elections if you have people on your side.

RELATED ARTICLE: US election 2016: Trump wins, promises to unite Americans and promises to “deal fairly” with all countries 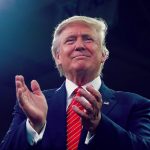 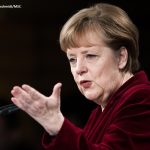