Nigerian star Sonia Aimy has released her North American debut album “Nigerian Spirit” which is an incantation of hope, imbibed with a positive spirit she sees as inherent to the Nigerian culture. 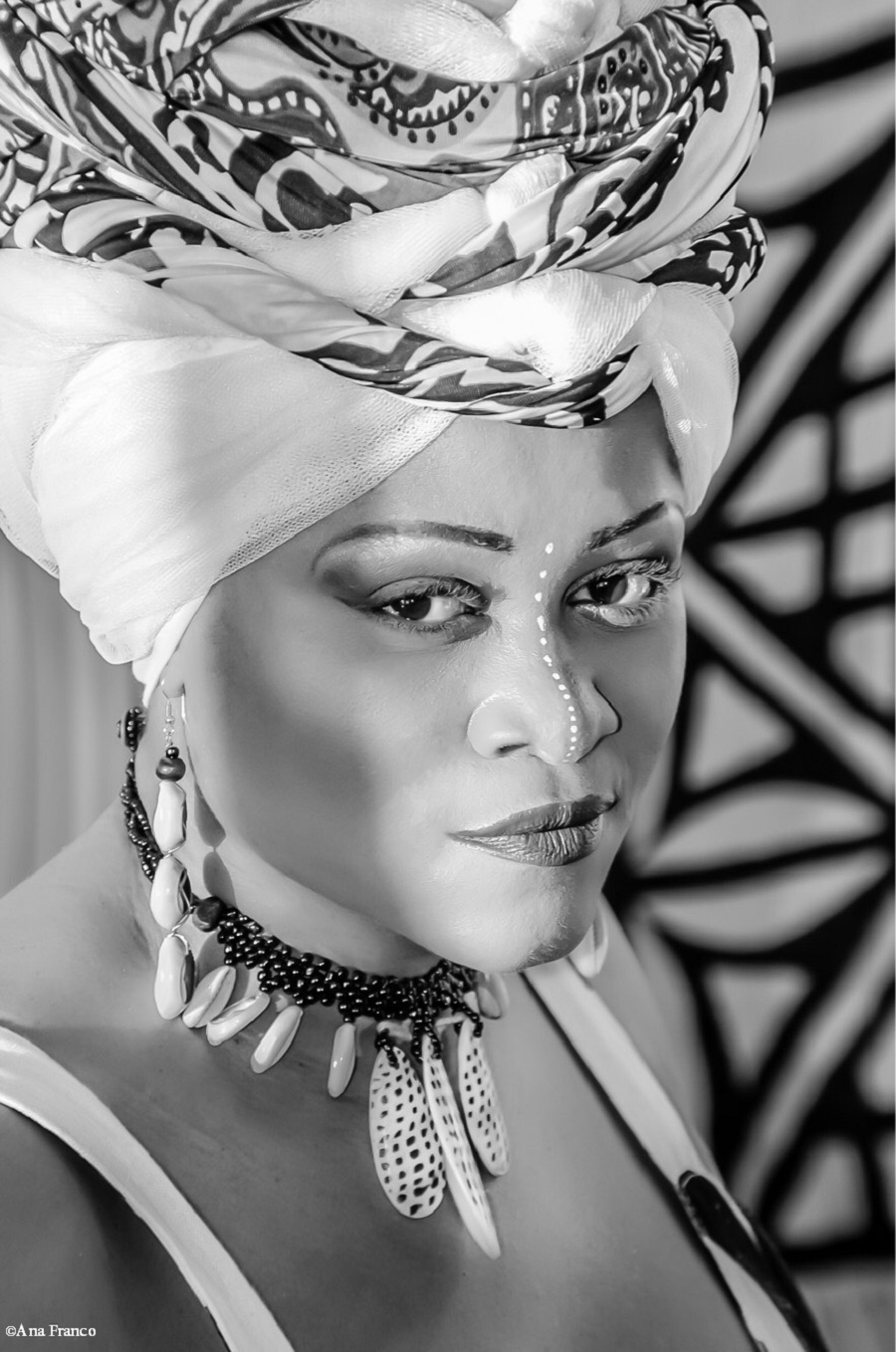 The new album is a mix of African griot storytelling tradition with improvisational jazz vocal stylings and an Italian flair for sensuous metaphor to manifest a multi-lingual vision of hope in the face of global crisis.

Sonia expresses a deep social conscience and a poetic anger at the needless suffering she sees in her homeland and across the world.

Her songs conjure scenes of injustice, from Boko Haram and seemingly endless wars in Somalia to the plight of African refugees drowning in the Mediterranean in search of a better life in the West. 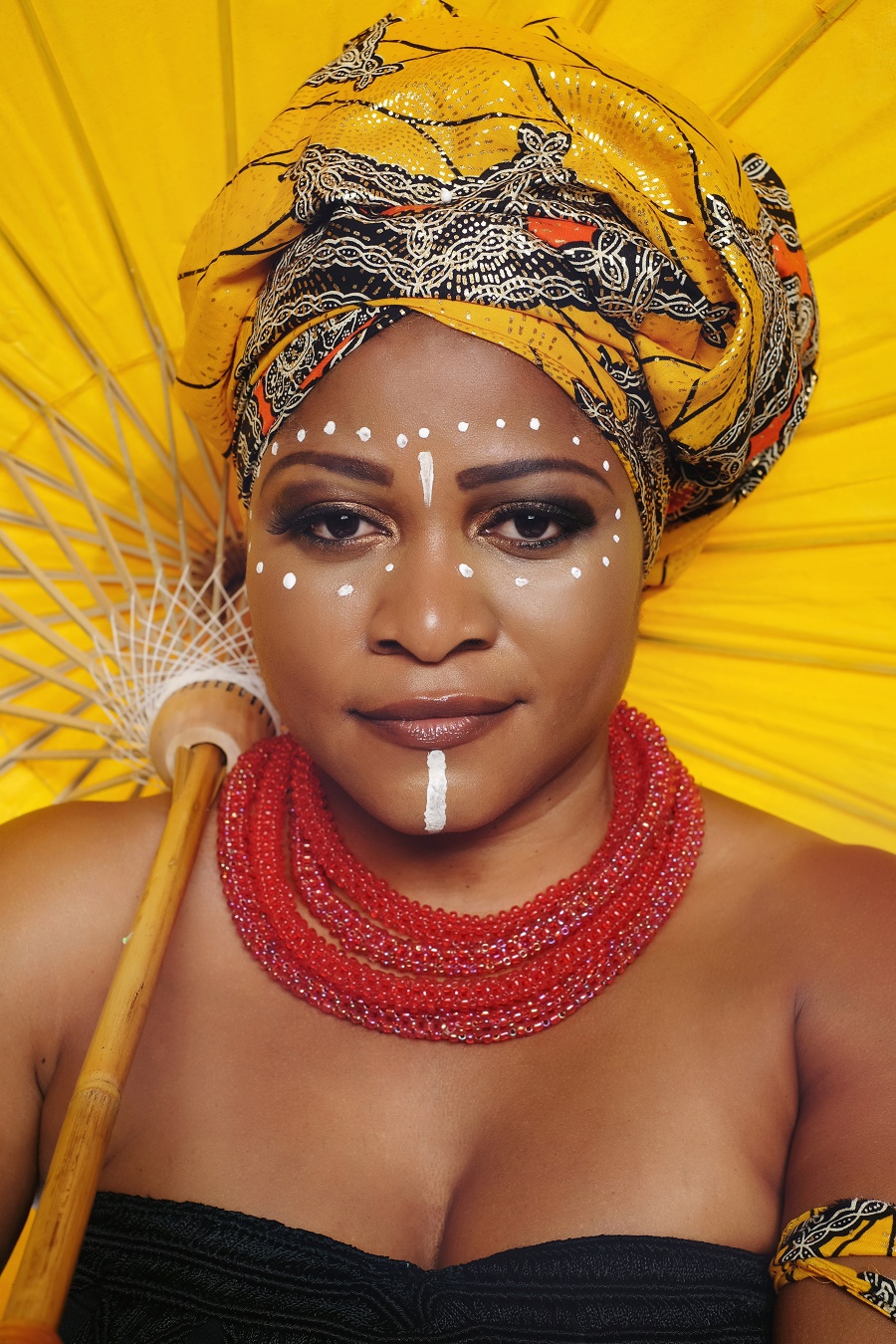 Sonia Aimy’s new LP is a rhythmic call for justice

The “Nigerian Spirit” is a rhythmic call to social action for fans concerned with justice around the world.

The new album is a blend of Sonia’s childhood in Nigeria, a busy career in jazz and theatre in Italy, and a new life in Ontario, Canada, where in addition to her performing career; she is launching a new line of jewellery and apparel inspired by her travels.

Sonia reflects on her heritage, using the Italian penchant for romantic metaphor and a globetrotting sonic palette to express her hopes for her native land and for Africa as a whole.

Explaining what she feels is the heart of Nigerian culture, Sonia says: “No matter the situation, we’re all responsive people. The poorest person will still manage to make you laugh. You have to try to tell the story in a positive way. It may be dramatic, but you will still laugh because of the narrative style. That’s the key. That’s the thread that draws it all together.”

The “Nigerian Spirit” flows directly from Sonia’s concern and rage at what she sees in her homeland, in Africa, in the world. “This album draws on my anger about what’s happened in Africa,” says Sonia. “It captures my rage about Boko Haram, about the war in places like Somalia. Ever since I started my career, I rarely had a break from the stage, from touring, from networking. When I did, I connected more to people, to the news, to the world and these crises. I started to feel such anger.”

She saw what befell her fellow Africans on the waters of the Mediterranean and wrote “Lampedusa,” a tribute to those drowned at sea as they tried to reach Italy and a better life in Europe.