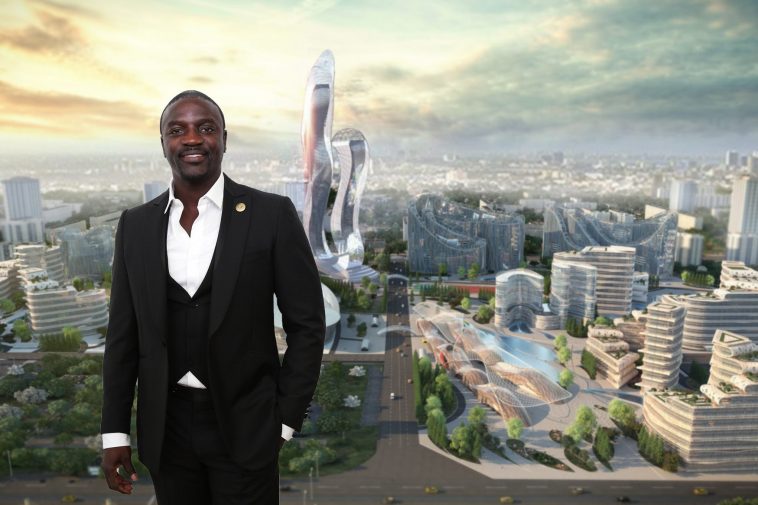 The US-Senegalese music mogul Akon has said he is pressing ahead with lofty plans to create a futuristic Pan-African smart city in Senegal next year, built in the mould of Wakanda – the fictional, technologically advanced African nation depicted in the Marvel blockbuster Black Panther.

The 800-hectare (2,000 acre), surrealist, solar-powered “Akon City”, backed by the Senegalese government and funded by unnamed investors, was first announced by Akon in 2018.

On Monday, Akon, whose real name is Aliaune Thiam, announced alongside Senegal’s minister for tourism, Alioune Sarr, that he had laid the first stone for the city in Mbodiène, a coastal village 62 miles from the capital, Dakar.

The plans depict gleaming skyscrapers, shopping malls, music studios and eco-friendly tourist resorts. They envisage that “Akoin”, a cryptocurrency founded by the R&B star, would be the central currency.

Akon City is not the first major development announced by the singer for Africa. Previous plans and grand promises have attracted criticism on the continent and questions around transparency.

Sarr hailed Akon’s launch for coming at a time when private investment in the west African country is scarce and badly needed, following the economic pain wrought by the coronavirus outbreak.

Akon said the city would provide opportunities for Senegalese people and an alternative home for African Americans facing racial discrimination.

“The system back home [in the US] treats them unfairly in so many different ways that you can never imagine,” he said. “And they only go through it because they feel that there is no other way. If you’re coming from America or Europe or elsewhere in the diaspora and you feel that you want to visit Africa, we want Senegal to be your first stop.”

Few details of the project have been made public. Investors for the estimated $6bn scheme could not be named after signing non-disclosure agreements, but a third of the funding has been secured, Akon said.

The singer has in the past dodged questions about how his cryptocurrency will be viable in the planned city, saying he would leave it to “the geeks” to work out.

According to the US-based consulting and engineering firm KE International, it has been contracted to create the city, which “will define a new paradigm in design and architecture for Africa”.

Plans are being considered to franchise the project to other countries in Africa, replicating smart-cities, such as the Mwale Medical and Technological City scheme in Kenya.

The singer, born in the US to Senegalese parents and who grew up in Senegal, has been evangelical on the potential of African countries to redevelop and reduce dependency on western countries.

Work on the city is scheduled to start early next year, with completion of the first phase set for 2023. The plans say the town will initially cover 55 hectares (135 acres) but grow to 500 hectares by the end of the decade, with plans for artificial islands and a marina that can accommodate cruise ships.

Sarr said he hoped the project would give the lie to “Cassandras … who always view new projects as pipe dreams” and vowed to help make sure it was completed on schedule. 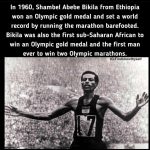 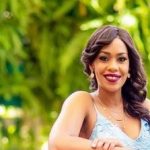