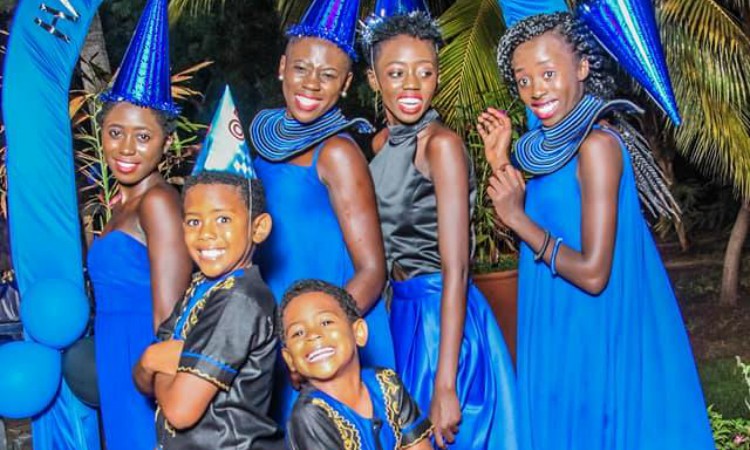 A lot of people who live abroad or who are wealthy are seen in the African sense as the should be providers of the family. This is something that stems from the old systems that Kenyan socialite Esther Akothee speaks on.

Akothee talks about the responsibility she carries as a successful woman with multiple incomes and business and how despite having five children she is still viewed as the breadwinner even to family remembers she does not necessarily have ties with.

“I have a lot going on with my life, constantly, I am left with bills to clear, be it my mom, dad, grandparents. Whatever it takes it’s ALL ME! …”

Akothee  points out that she had been warned by a family member not to squander her money and leave it for her children but she failed to take the advice.

She started Akothee Foundation that was turned into money siphoning agenda.

The madam boss added that people started feeling entitled to her and her money very soon.

‘The only way to protect yourself from users is to say you don’t have anything to hand out.’

This is an issue much faced by those in the diaspora and family and friends become dependent or remain dependent on them. Money is supposed to be constantly sent home without fail

Akothee has said in the past that she loves helping the less fortunate but since she stopped dishing out money and attending to family problems, apart from her parents and grandparents, she is hardly loved.

“I was in Karen hospital for two weeks. I didn’t see my family members apart from my children, friends, my employee, fans and my insurance company. This is enough for an intelligent person to understand. Thanks for alerting me. “

Just recent Lucy Atieno Haterer, a Kenyan living in Austria, had chosen to commit suicide to escape the responsibility of having to be the supporter of her family saying the burden had become too great to bear and she was becoming depressed. 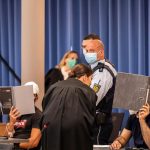 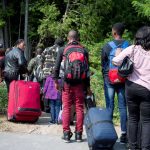